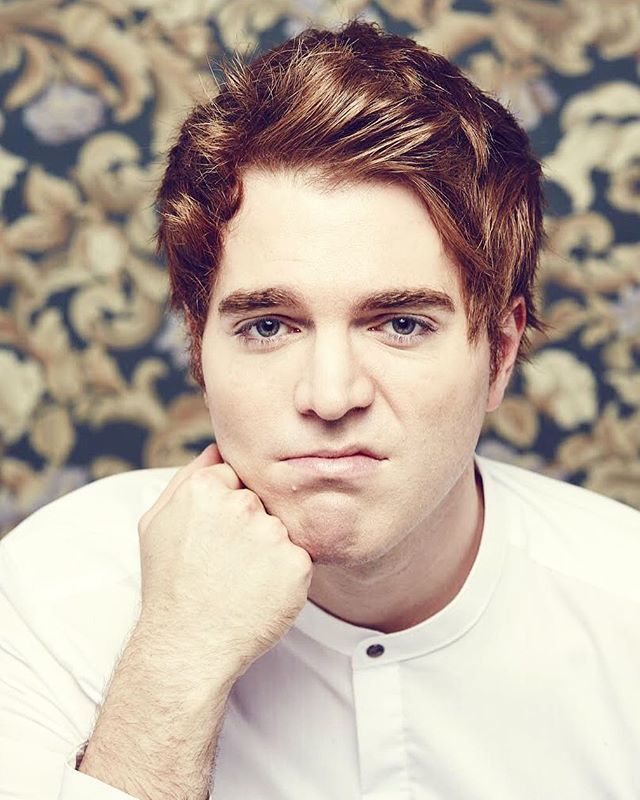 Shane Dawson , known for satirical and comic videos, has 8 million subscribers on YouTube. According to the Forbes, he is the 25th influential web star. Shane has also authored an international best seller entitled “It Gets Worse: A Collection of Essays”.

Shane was born on July 19, 1988, in California. He attended Lakewood High School where he was harshly bullied for being overweight. He retreated to depression when abandoned by his father.

Shane first posted a YouTube video to be happy and be away from depression. Little did he know that after eight years, his channel would have eight million subscribers and one billion views.

Shane’s first YouTube channel was called the ShaneDawsonTV and was co-produced by Lauren Schnipper. He rose to fame through video clips like “FRED IS DEAD!” and “HODINI’S STREET MAGIC”.

In 2009, Shane started using two other YouTube channels: ShaneDawsonTV2 and shane. His current main channel is “shane”. In 2013, he started a podcast called the “Shane and Friends”.

In addition, Shane has recorded and released singles. Some of his commercial successes were “Superluv” and “Maybe This Christmas”.

Apart from his YouTube channel, music, and books, he has appeared in short feature movies like the Fifty Shades of Grey Parody, ‘The SMOSH’Movie and the ‘Smiley’. In 2014, Shane also starred in a comedy movie called The Chair.

Shane was born to mother Teresa Yaw. He did not have a healthy relationship with his father, who abused and later abandoned the family. He has two brothers- Jacob Yaw and Jerid Yaw. He has four dogs – Miley, Charlie, Chocolate and Unicorn – and two cats named Muffins and Snoop.

Shane dated a fellow YouTuber Lisa Schwartz for quite a while. However, in July 2015, he declared that he had broken up with his girlfriend. He had figured out that he was bisexual.

While this declaration was devastating to many, we now realize how he did such realistic and varied impressions. In 2015, he dated Chad Morgan II.

Shane is yet to officially disclose who he is currently dating.

Shane has an estimated net worth of $2 million. He has 3.2M followers @shanedawson.

Why did Jen Wilson Get a Divorce? What is she doing now?