Skip to content
Home » Entertainment » How much is Angie Goff worth? Know about her career details

How much is Angie Goff worth? Know about her career details 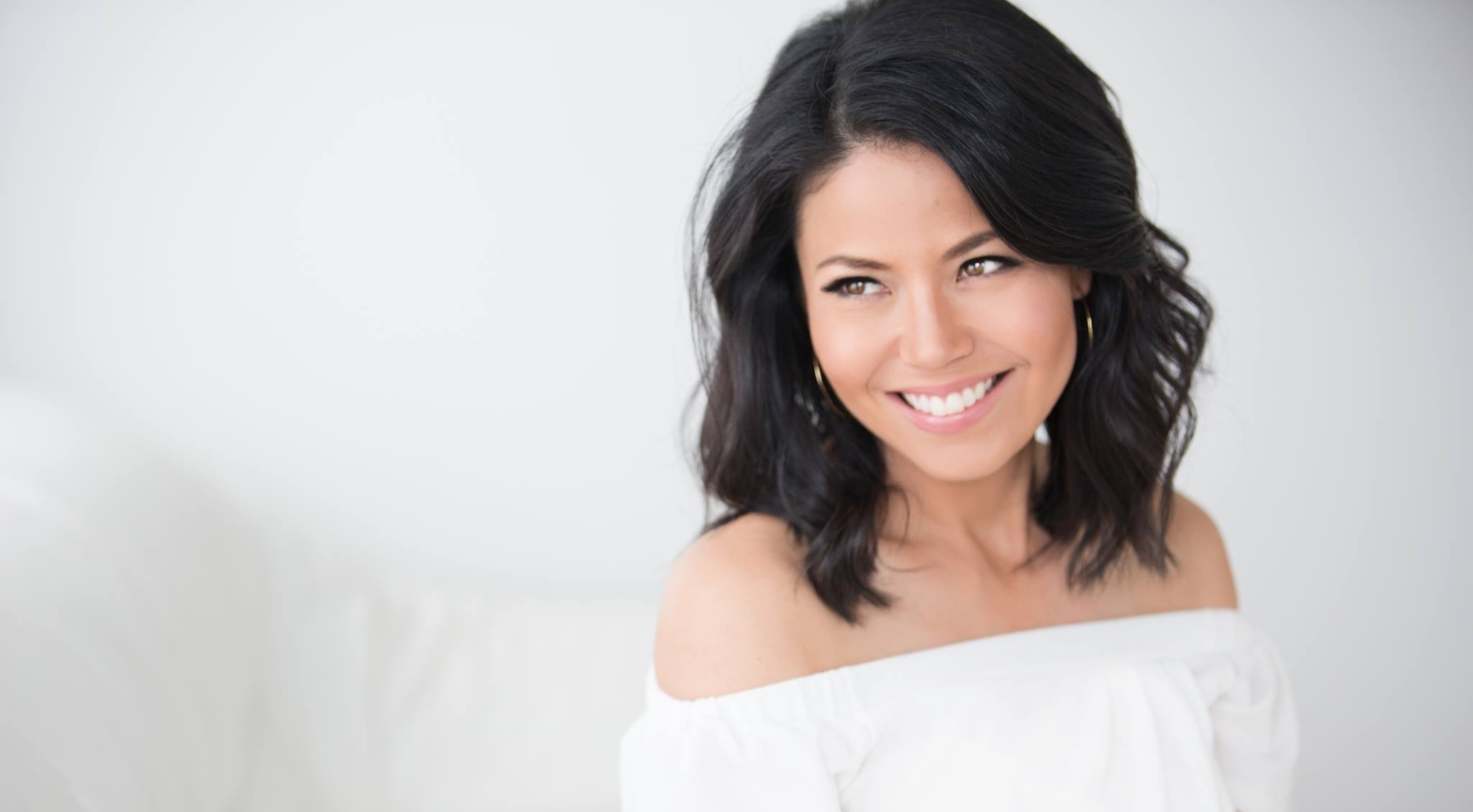 Angie Goff must have amassed a huge net worth! Well, at least, her fans think so. Let’s find out the facts of the eminent broadcast journalist’s fortune.

Angie Goff’s net worth is as huge as her TV fame!

Angie Goff started working at the public-access TV cable, Torrance CitiCable, while she was staying in Los Angeles. She worked as a personal assistant to Entertainment Tonight’s anchor Mark Steines. She later served as a correspondent and morning anchor for CBS-affiliate KMEG-TV located in Sioux City, Iowa.

From 2004 to 2007, she worked as a reporter and newscaster for the WIS-TV, a Columbia, South Carolina-based channel. She was also able to grab a regional Emmy Award while working at WIS-TV. 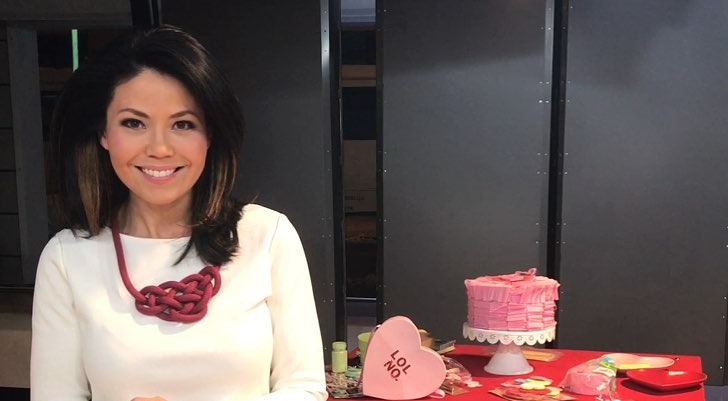 Angie began working as an entertainment and traffic reporter for WUSA-TV in October 2007. She got married to Dr. Robert Ellis while she was working at this station.

She left WUSA-TV in August 2011  to join WRC-TV, popularly known as NBC4 or NBC Washington. She worked for a DC-based radio station in 2010 which is locally known as ‘105.9 The Edge.’ She was also a part of the morning show, Kirk and Mike.

Her blog, Oh My Goff was ranked no. 2 by the Capitol File Magazine. Goff was also enlisted as one of the most influential under 40 residents for two years in a row by Washington Life Magazine. 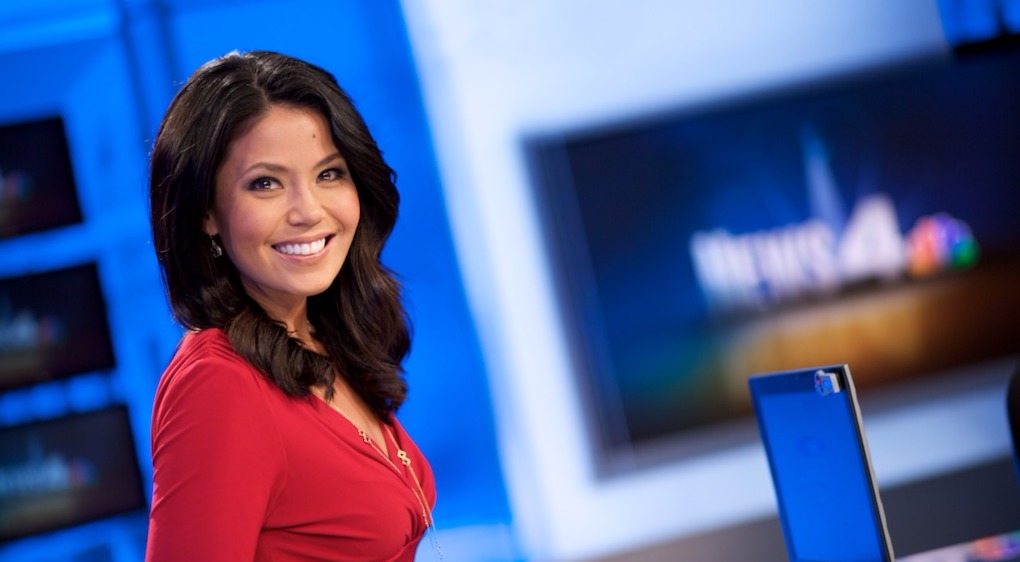 Angie has been working as a broadcast journalist for more than a decade now. The network must be paying her a handsome salary in return for her contribution. However, the details about her salary as well as net worth remain under the wraps.