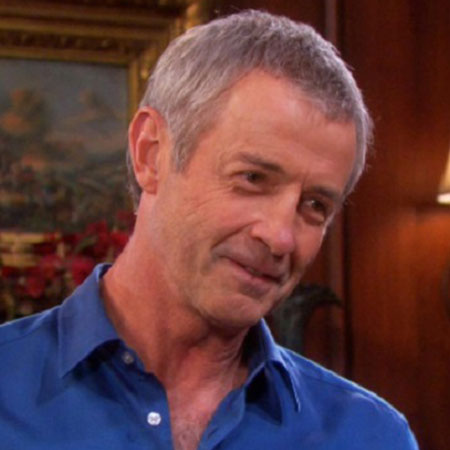 ‘Days of Our Lives’ famed James Read is joining the cast of another long-running show, General Hospital.

He will play the role of Gregory Chase, the biological father of Harrison Chase and Hamilton Finn.

‘General Hospital’ fans will get to see him starting June 6. However, it is not sure how long he will stick with the show.

Considering the stature of the actor, the writers have probably thought an interesting plot for him.

His bad guy role in ‘Days‘ has hinted the type of role he will portray in General Hospital.

Even though much is not revealed about his character, he is the reason behind Finn and Chase’s tensed relationship.

Fans have been looking forward to the introduction of Gregory Chase as it is expected to bring new drama to the show.

Are you excited to see James Read in General Hospital? Let us know in the comments.