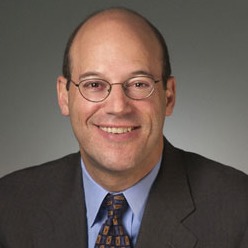 Born on 13th October 1960, Lawrence Ari Fleischer is a former White House Press Secretary. He has worked as the White House Press Secretary for the 43rd President of United States, George W. Bush. He held the responsibility from January 2001 to July 2003. Currently, he is filling in as a media consultant for the National Football League (NFL), and other Sports organizations.

This prominent media personality, Ari Fleischer was born in Pound Ridge, New York, United States. He took birth to parents Martha and Alan A. Fleischer. He also has a sibling named ‘Michael’ who used to work for Coalition Provisional Authority in Iraq.