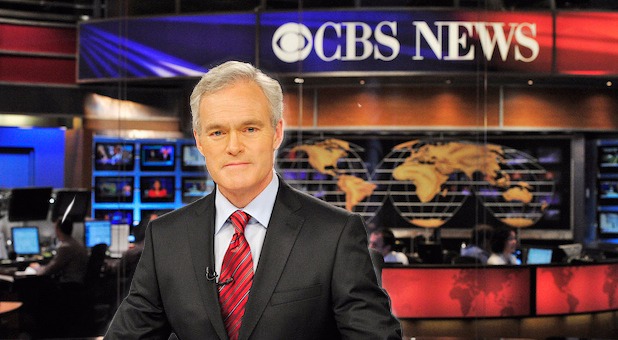 Scott Pelley, one of the most experienced correspondents in television broadcasting, is the managing editor and an anchor of the CBS Evening News & a reporter for 60 Minutes, the most viewed news program in the United States.

Born on July 28, 1957, Scott Pelley felt the first verse of his life in San Antonio, Texas, but later had his upbringing in Lubbock, and he is of American nationality.

Scott was educated at Coronado High School and soon after his graduation from there, he had his first job, working as a copyboy for Lubbock Avalanche-Journal, just at the age of fifteen. Staying close to his hometown, Scott attended the Texas Tech University & majored in journalism there.