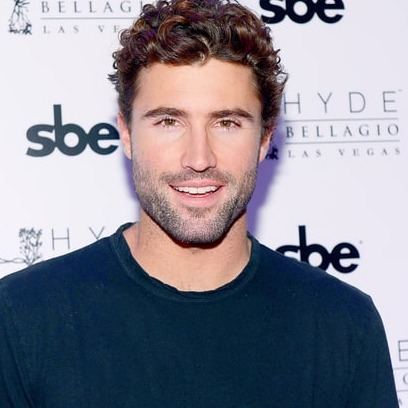 An American TV personality, Sam Brody Jenner, professionally known as Brody Jenner, is widely known for starring in his own series, The Princess of Malibu. His exceptional performances in the series, Bromance, have also accomplished immense admiration.

Born in Los Angeles, California, Jenner career in TV world commenced as a creator. In the year of 2005, he made his performance in his own series The Princess of Malibu.

Later, Jenner partnership with MTV helped him to appear on the spin-off series Laguna Beach in the year of 2006. Thereafter, he became striking TV personality with his exceptional performance in the series.

After his successive career growth, he created and appeared in his own MTV reality series Bromance. He has done incredible work on many series such as The Hills, Kourtney and Kim Take New York, The Play Boy Morning Show, Sex with Brody, etc.

Brody’s astounding performances in the series have tied him in three times in the nominee list of the Teen Choice Awards.

Besides being astriking TV personality, Jenner’s amazing modeling portfolio can be seen in different brand names and magazines such as Guess, Cosmogirl, Agent Provocateur and Ocean Pacific Apparel Corporation.

Brody after a long gap, his attachment to the TV world has dragged him to the reality TV series along with his step siblings and stepmother in Keeping Up with Kardashians. This reality series was all about bonding with his stepfamilies. His entry in the series has a major hand in Brody’s popularity.

Born on August 21, 1983, as a Sam Brody Jenner, Brody was born to father, Bruce Jenner, who is an Olympics Champion and mother Linda Thompson; an actress. He has a half-brother and a half-sister from his father’s previous wife, Chrystie Crownover.

He has dated many women including, Lauren Conrad, Avril Lavigne, Bryanna Holly and so on. However, after two years of dating Kaitlynn Carter, Brody got engaged to Kaitlynn on May 20 at ROKU Sunset in West Hollywood California.

Brody Jenner, the ruling TV personality has come into the limelight through his appearances in the reality series Keeping Up With Kardashians. Listed as one of the Hottest Bachelors of 2008 by People magazine, he has many admirers and fans.