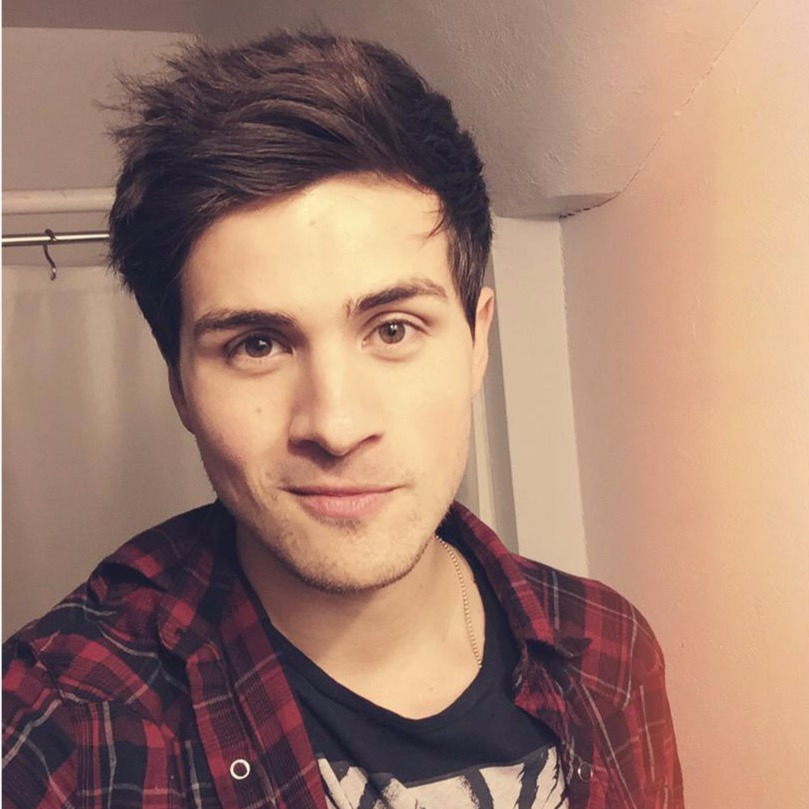 The franchise, Smosh, first began in 2002 when Anthony Padilla developed a website called ‘Smosh.Com’ through which he uploaded various flash animations. Afterwards, his high school pal Ian Hecox joined him to form one of the entertaining channels on Youtube.

Both of them had a knack for comedy since their high school days. The duo utilised their comic timing in a way that it made them one of the sought after group on the internet. “We had no one to hang out with and we just decided to joke around in my room and record ourselves on the webcam that my dad had let me borrow,” said Padilla remembering the beginning of their super hit franchise.

At first, their intention was not to share the videos online but following the positive response from their friends and family, they decided to upload their videos on Youtube in the Autumn of 2005. They first uploaded the lip-synced theme song of Power Rangers, Mortal Combat and Teenage Mutant Ninja Turtles before gaining a huge appreciation for their Pokemon theme music video.

The video was uploaded on November 2005 and amassed a total of 24 million views, making it the most watched video on Youtube at that time. The success of the video earned Ian and Padilla a place in Times Magazines ‘ Person of the Year: You” issue and also in Times.com. In addition to that, their channel also remained one of the most subscribed channels from May to June 2006.

Padilla and Hecox stormed to popularity soon after uploading their first video in the Youtube. From April 2007 to September 2008 and from January to August 2013, their channel was one of the most subscribed channels on Youtube. Till date the channel has acquired a total of 6 billion views and 22 million subscribers, surpassing the total subscription of another American Youtuber Ray Williams Johnson.

Anthony Padilla’s involvement in his channel Smosh is not the only thing that has credited him with success and popularity. His involvements in the films and his union with girlfriend Kalel Cullen also enhanced his popularity. He made his silver screen debut along with Ian on July 23rd, 2015 release Smosh: The Movie. In 2016 the Smosh duo contributed their voice for The Angry Birds Movie characters Hal and Bubbles.

In his career spanning 15 years, Padilla have established himself as one of the prominent internet comedians. His blossoming career has honoured him with several awards including the 2013 Social Star Awards and 4th Streamy Awards in 2014. Besides awards it has also helped him earn an estimated net worth of around 5.9 million dollars.