Skip to content
Home » Entertainment » How much is Abby Huntsman’s net worth? Find out her Fox News salary 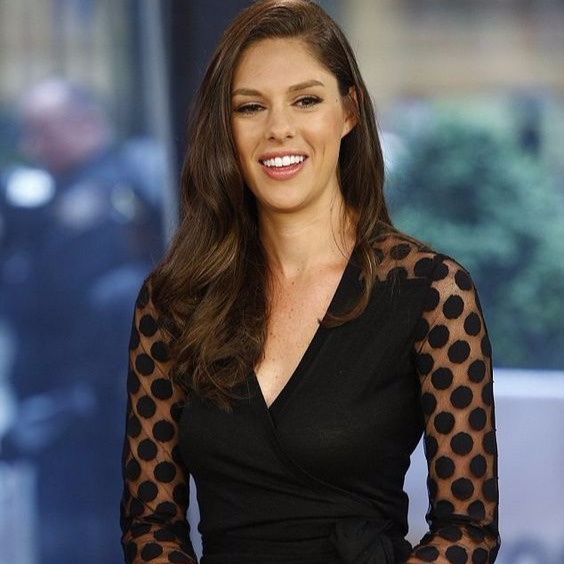 Fox & Friends host Abby Huntsman has been working for Fox News Channel for over two years now. Previously, she worked for ABC News and Huffington Post. Her successful career as a television journalist has contributed to the growth of her personal net worth. 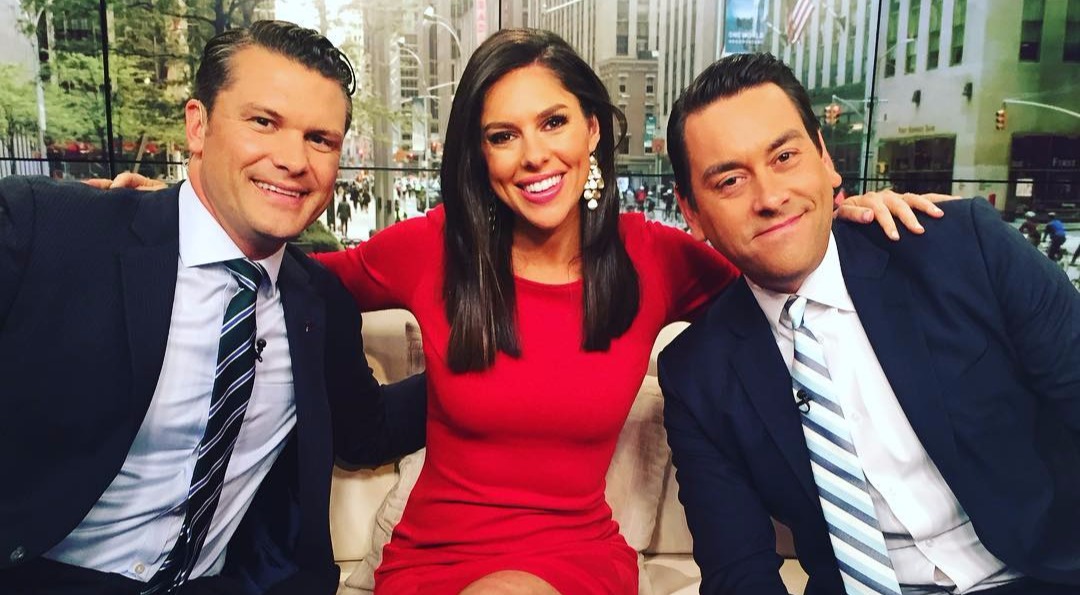 Huntsman’s net worth soared after she joined Fox News Channel as a general assignment reporter in 2015. It has been reported that she earns a salary of $500 thousand from the network. That’s quite a hefty sum!

In addition to working as a general assignment reporter, she co-hosted the morning television news show Fox & Friends First along with Heather Childers. Presently, she appears on Fox & Friends Weekend as a co-host.

Huntsman’s exact net worth has not been revealed yet. 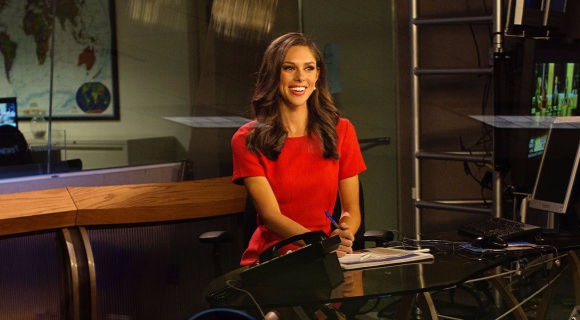 The famed Fox News host has been working in television since she was a teen. At 16 years old, she worked behind the scenes for Good Morning America and later interned for Diane Sawyer.

Abby’s father Jon Huntsman, Jr. is a renowned politician and diplomat. During her father’s presidential campaign in 2012, she worked as a political commentator for ABC News.

In 2013, she began hosting The Cycle on MSNBC, which was canceled in 2015. After MSNBC pulled the plug on her show, she left the network for Fox News. She was 29 when she joined Fox News Channel as a general assignment reporter. Prior to this, she was a producer and hosted HuffPost Live.

The talented anchor, who has been married to her husband Jeffrey Bruce Livingston since 2010, is presently 31 years old.