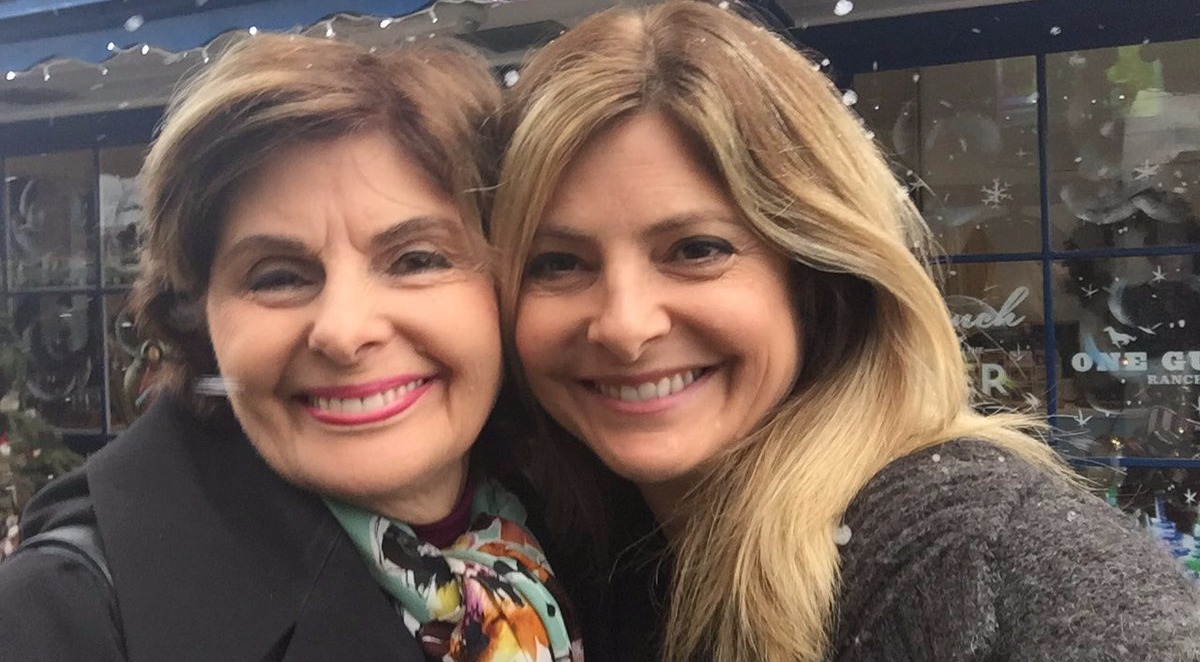 She announced her resignation via Twitter on Saturday afternoon.

Bloom had been advising the movie mogul about how to better his behavior.

The New York Times published a report on Oct. 5 that Weinstein has been accused of sexual harassment by at least eight women, including Ashley Judd and Lauren Sivan.

Weinstein argued about the report but instantly apologized for misconduct and announced that he would be taking leave of absence from his company.

But, the company’s board members announced on Sunday evening that he has been fired from the company.

“He’s a big, loud guy. People are intimidated by him. I’m not. I’m a big-mouth lawyer myself. I’ll stand up to him, but I’m a 23-year-old in his workplace…of course they’re intimidated.”

She released a statement on Twitter on Friday about her working experience with Weinstein after the Times article was published.

Her resignation issued on Twitter didn’t elaborate on her decision, and Weinstein has also not commented about it.

She is the founder and owner of a civil rights law firm, The Bloom Firm and regularly appears on ABC, CNN and MSNBC.

She anchored a two-hour live legal news program, Lisa Bloom: Open Court from 2006 to 2009 on truTv.

She has represented clients such as Mischa Barton and Kathy Griffin and also a woman, who accused President Donald Trump of rape.

Bloom is currently married to internet entrepreneur, Braden Pollock and has two children from her previous marriage.

The identity of her first husband has been kept under wraps.