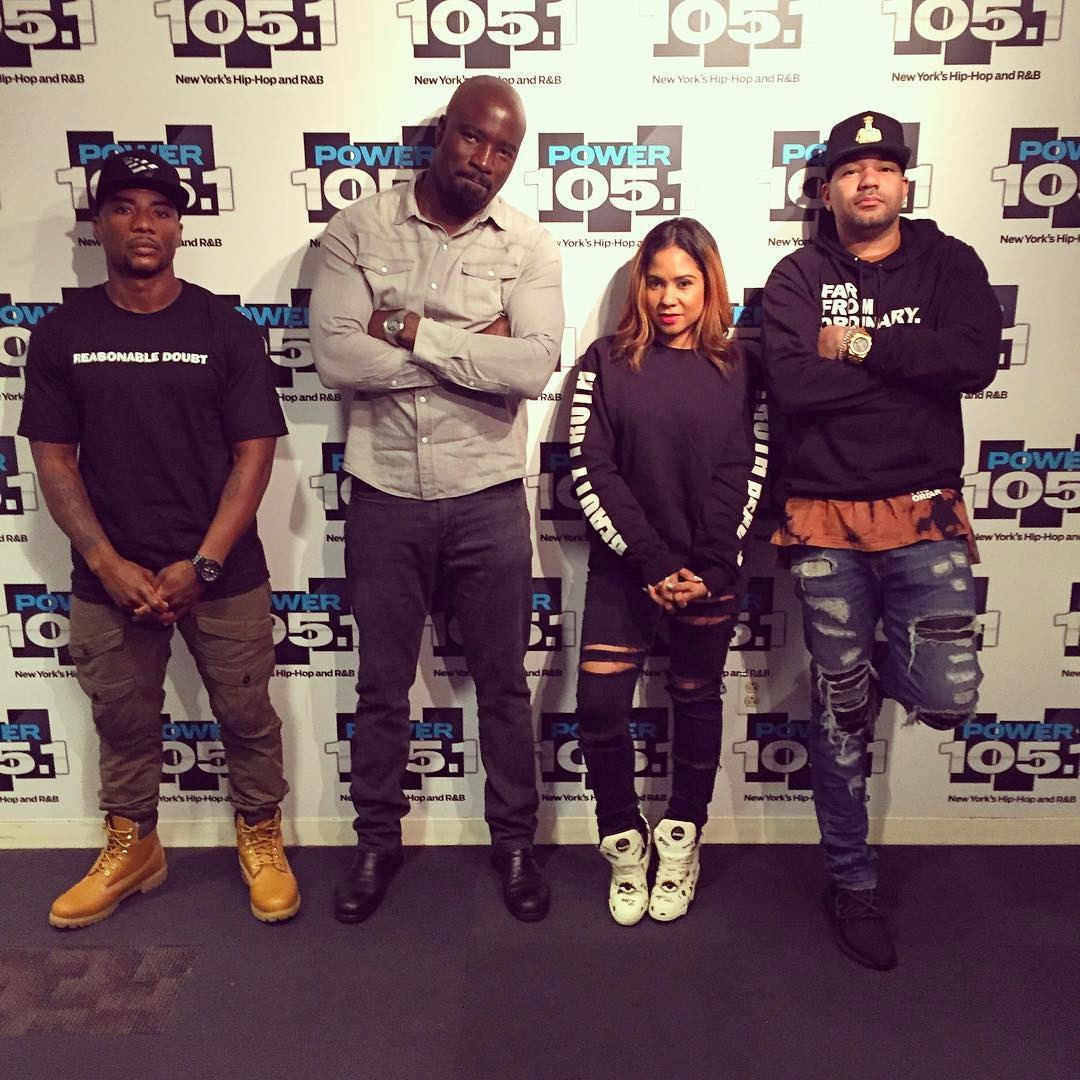 The famous radio jockey Angela Yee has accumulated a net worth of $2 million, earning $600 thousand in salary every year. Angela has invested a lot of hard work and dedication to reach where she is.

In 2008, after Cipha Sounds left the show, Angela took over the entire hosting duties and renamed the show Shade 45 Morning Show, Starring Angela Yee. She finally changed the name to The Morning After with Angela Yee and hosted the show until December 2010.

Sirius helped Angela gain the much-needed career experience, but it could not fulfill all her needs. Angela always wanted to have a home in her hometown, Brooklyn, but at Sirius, she could not see that happening. So, she left the station to join Power 105.1 in late 2010.

Since joining Power 105.1, Angela has been co-hosting The Breakfast Club. DJ Envy and Charlamagne Tha God joined Yee on the show. Which is renowned among the audience for its candid nature.

The Breakfast Club’s weekday edition and its weekend edition, Weekends With The Breakfast Club, are syndicated on over 50 stations, making Yee one of the most popular radio personalities. Apart from fame, Yee has gathered a huge net worth from the show, which has helped her live her dream.

Yee has bought herself a home in Bed-Stuy, Brooklyn, from the huge salary she earns. The beautifully decorated home has rooms installed with Apple televisions and a full bar.

Returning home from long trips has become more interesting for her now, and she enjoys calling her friends to her home.

Besides earning for herself, Angela has also been earning to help the less fortunate children for a long time.

Angela involved herself in various charitable works for children. She has been working with organizations like Children Making Strides Against Pediatric Cancer and others who work to provide better education and clothing to children.