Anfisa and Jorge Nava are quitting 90 Day Fiancé! Why? 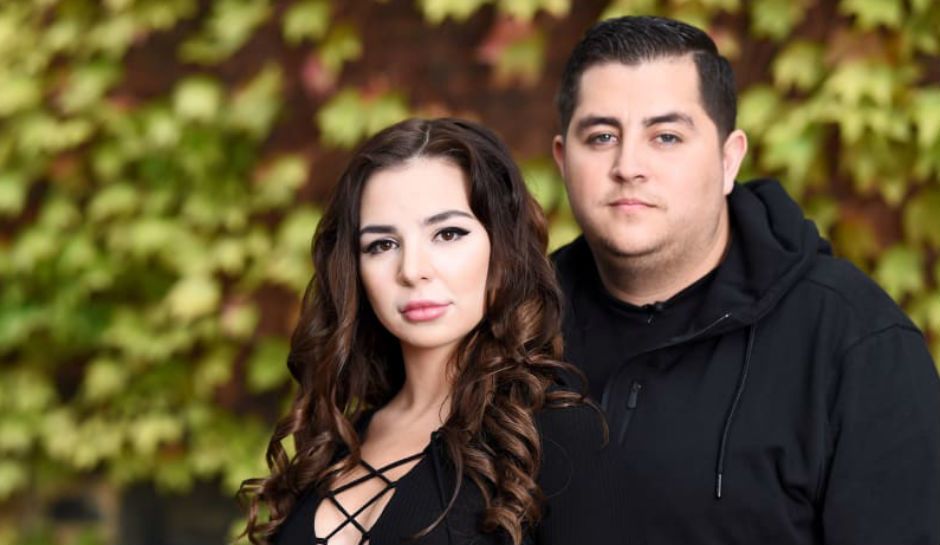 Recently, Anfisa shared a workout video on Instagram, where one of the fans took a chance to praise her transformation since she joined the show in season 4.

“Oh wow, your transition from first seeing you on 90 Day Fiancé has been phenomenal… I hope they bring you and Jorge back next season.”

She bluntly replied to the comment, “Nope, we are done,” alongside a smiling emoji. Anfisa’s response prompted many other worrisome fans to ask her what triggered her decision. Anfisa, originally from Russia, first met California native Jorge on Facebook. They appeared on 90 Day Fiancé: Happily Ever After, which followed their life after finishing the K-1 visa process.

They are one of the favorite couples, and the reason which could prompt them to quit the show is Jorge’s jail sentence. Furthermore, Jorge was arrested in Arizona earlier this year when authorities found about 300 pounds of marijuana in his car.

The judge sentenced him to two and a half years in prison after pleading guilty to a Class 4 felony of Attempted Transportation of Marijuana for Sale in September. Meanwhile, the 23-year-old is trying to keep busy by attending classes at a local community college and hitting the gym.

Anfisa’s Reaction to the arrest

The reality star gained much love and support from her well-wishers. But, she has also been inculpated for Jorge’s legal issues by some enraged fans. Moreover, in a recent YouTube video, she responded to fans’ negativity regarding Jorge’s prison sentence, saying,

“In my opinion, Jorge is an adult and he really should take responsibility for his actions and whatever is going on now, he brought upon himself. And I think I don’t deserve to be in this situation and I don’t deserve to hear all this negativity from all these people.”

Is Anfisa Arkhipchenko turning modeling into her job?

It wasn’t the first time Jorge had a run-in with the law. He pleaded guilty to drug trafficking in his first season on the show. And now, their decision to leave the show was probably evolved by Jorge’s legal issues. But, that didn’t go along well with the fans.

Chip Foose and his net worth: Facts about Overhaulin star