Know Andy Cohen’s net worth! A look into his West Village homes 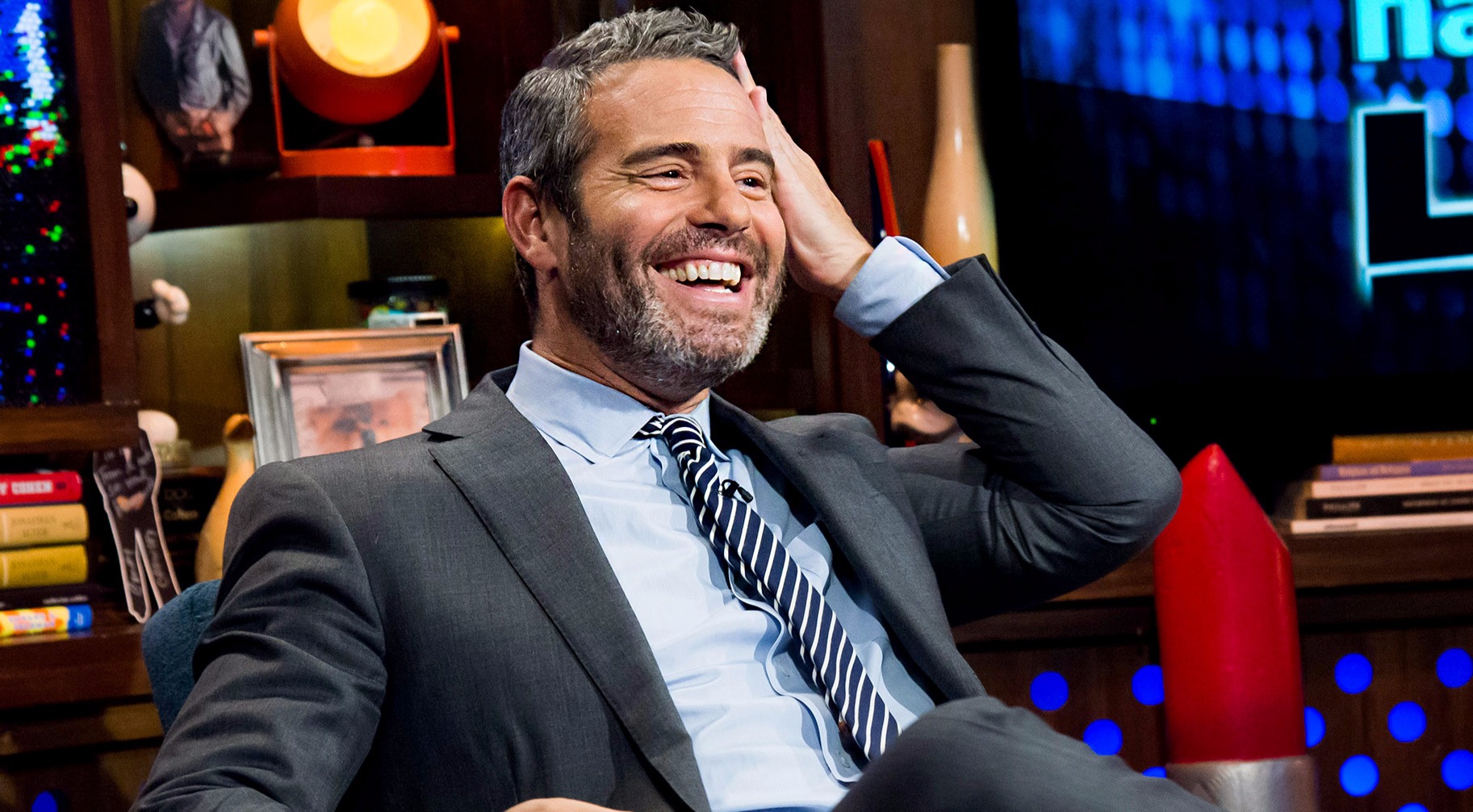 Andy Cohen‘s net worth of $15 Million has surely been put to good use. The Watch What Happens Live host has grabbed a few expensive properties in New York City’s West Village over the years.

Andy Cohen has a few homes in West Village

Andy moved into a new home, a duplex, in late 2016. He put a lot of effort in making the property his home, which he chronicled in his memoir, Superficial: More Adventures from the Andy Cohen Diaries.

Speaking to The Daily Dish, he said of his dream apartment, “The aesthetic is very me. It’s very colorful. It’s modern but very comfortable and homey.”

This isn’t Andy’s first home in downtown Manhattan. In September 2015, Andy made a $900,000 off-market deal for a lavish studio apartment on a high floor of a celeb-favored building in West Village. The 48-year-old producer owns three more apartments in the same building.

These apartments include yet another high-floor studio bought in 2003 for an undisclosed sum and a separate two-bedroom and two-bathroom unit on the same floor that Andy added to his collection in 2010. The later was photographed for The New York Times in 2013.

In April 2014, he splurged $2.571 million, which was more than the market price, for a two-bedroom and two-bathroom apartment located above the property he grabbed in 2010 and right next door to his 2015 purchase.