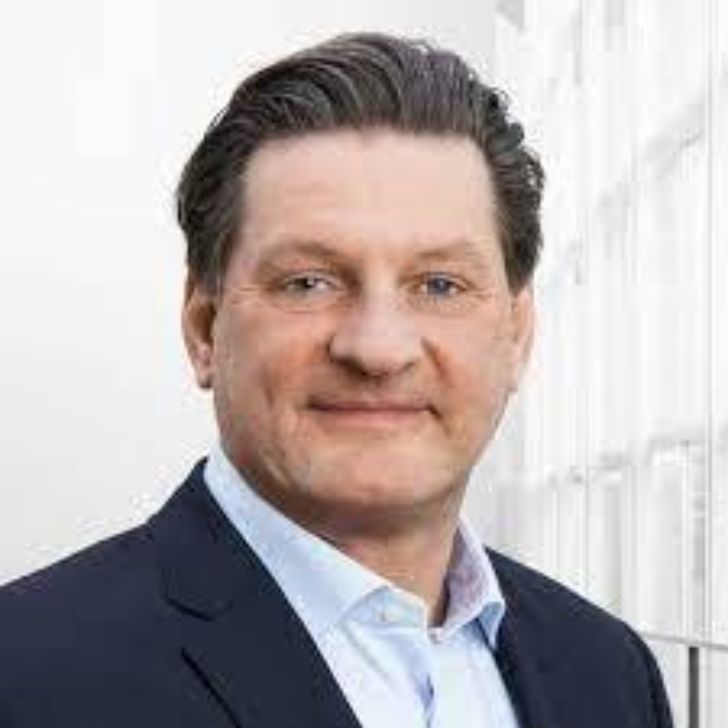 André Vetters is a German actor from East Germany. Even so, he is mostly recognized as the ex-husband of Simone Thomalla. She is also a German actress. They have a daughter together named Sophia Thomalla.

But, Vetters seem to be reserved people. So, the details of his early life, education, and family background remain elusive to the world. Accordingly, he is not active on any social media platform. Anyway, here’s what we could dig on him in the article down below.

André Vetters was born in 1960 in East Germany. Thus, he holds German nationality and belongs to the White ethnicity. Furthermore, as of 2021, Vetters’ age is around the early sixties.

Vetter started his acting career in the 1980s classical  Leipzig Congress Hall. In 1997, he played the role of TV presenter in a comedy show Frankfurt.

Currently, he played the role of Heiner Muller and Durrenmatt’s physicists for the theatre of the Altmark and Buchner’s Danton’s Death. Similarly, he appeared in a guest role in Schauspielhaus Neubrandenburg. At the Frankfurt theatre The Comedy, Vetter is a permanent member.

André Vetters and Simone Thomalla dated for two years. They had a daughter in 1989 Sophia Thomalla. Afterward, they tied the knot in 1991.

But, things couldn’t go well between the two. After almost six years, they parted ways. Hence, in 1995 they were divorced. However, the details about the duo’s divorce remain hidden.

Simone Thomalla is also a German actress from East Germany. Tatort, a German series from 1970, Am Anfang war der Seitensprung in 1999, and Fruhling in 2011 were some of the movies Known for Simone’s acting. Her latest movie is Doppelzimmer fur Drei in 2018.

Sophia Thomalla was born on 6 October 1989 in East Berlin, Germany. She was born to André Vetters and Simone Thomalla. Both her parents are German actors.

Sophia too is a German actress and a model. She has studied at the Constantin School for Acting, Dance, and Singing in Bochum, Germany. Thomalla got her first break on the TV screen in 2006. She played the daughter of Barbara Rudnik and Henry Hubchen in the crime series Commissario Laurenti.

After that, she acted in many TV series and movies. Sophia has also won the Dancing Star 2010 with Massimo Sinato on the Television show Let’s Dance.

In 2016, Thomalla married Andy LaPlegua, a Norwegian singer. But, one year later, they divorced. Before that, she dated singer Till Lindemann for about four years. Currently, she is dating Alexander Zverev, a German tennis player.

What is the Net Worth of André Vetters?

Although the net worth of André Vetters is not specified, the average income of German actors is 70k annually. His main source of income is his acting career.

On the other hand, his ex-wife Simone Thomalla has an estimated net worth of $5 million. Her income is mainly from her successful career in acting. She is also a media influencer with 141k followers on Instagram.

Likewise, his daughter Sophia Thomalla has a net worth of around $1.3million. She also added a huge amount from her acting career as well as from modeling and TV personality.

Online Presence of André and his family

André Vetters came to fame from his wedding to Simone Thomalla. However, André preferred to keep himself away from the spotlight. And so, Vetters doesn’t enjoy using social media publicly.

André’s ex-wife, Simone, gained a decent amount of followers on her social media. Moreover, as of 2022, Thomalla gained around 159k followers on Instagram. Likewise, thus far, the public figure posted around 1.3k posts on the social media site.

Apart from that, Sophia Thomalla also has a huge fan following on social media. On Facebook, Instagram, and Twitter, she has 472k, 1.3m, and 135.5k followers, respectively.