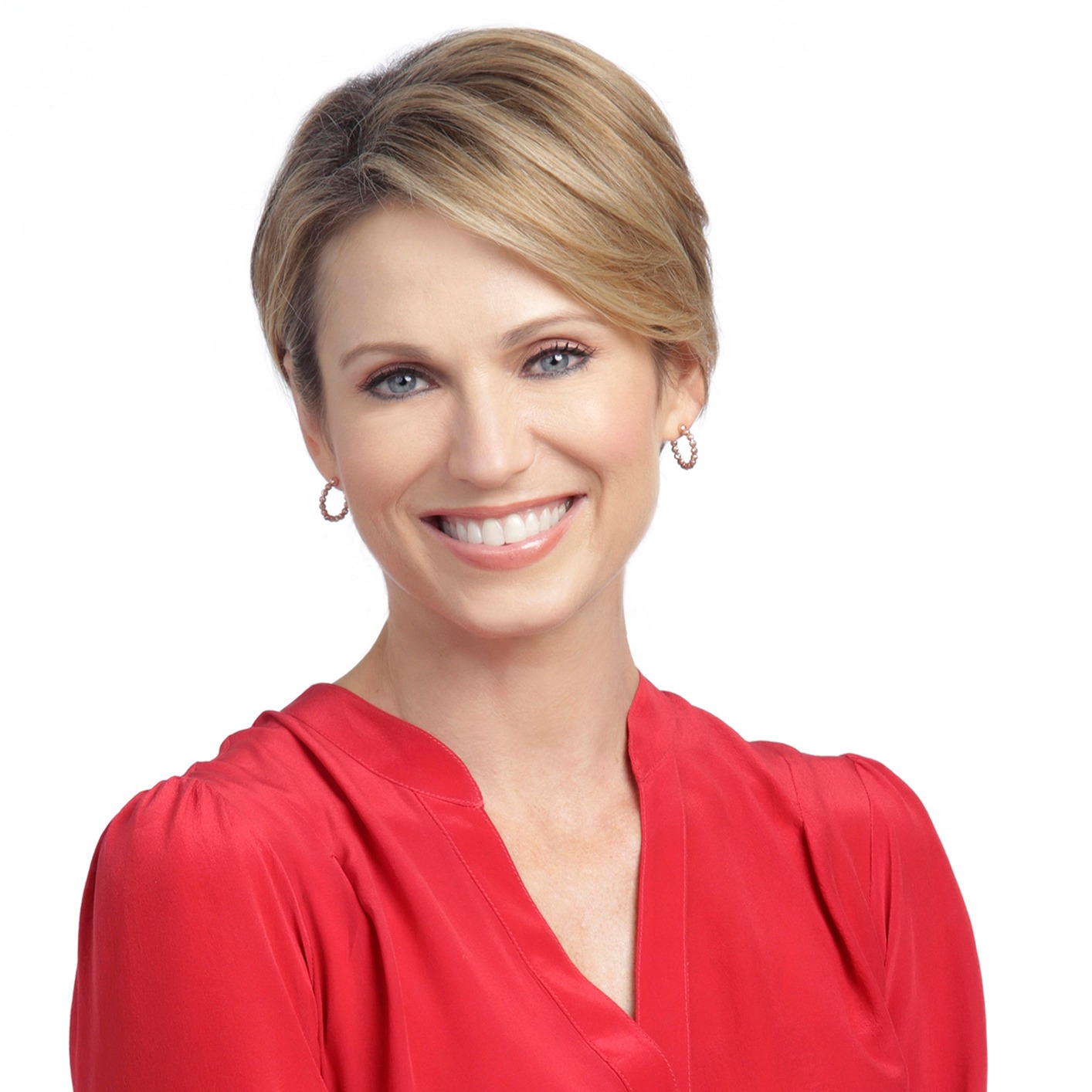 Chronic disease like Cancer makes us realize how valuable our life is with each single day passing by. This is the life story of a breast cancer survivor. Meet Amy Robach who is an American television journalist serving for ABC News, who has now become an inspiration to many cancer victims.

Amy was born as Amy Joanne Robach on February 6, 1973, in St. Joseph, Michigan, the United States of America. spending early years after her birth in St. Louis, Missouri, she later shifted to Georgia where she spent 9 years. Then she moved down to South Carolina and finally settled in New York. She graduated from Brookwood High School and furthering her studies,  got enrolled to the University of Georgia where she received high honor degree in Broadcast Journalism. She was the fourth runner-up in Miss Georgia beauty pageant in 1994.

Robach has served at the various workstations before earning wide exposure from ABC News and NBC News. She became widely recognized media personality after she started serving as a co-host of NBC show Today. Later, she earned herself more recognition after serving as a news anchor of the ABC morning news show Good Morning America.

In an interview, with an online newspaper Gwinnett Citizen, she said “My dream job is to host a national weekday morning show”. Considering her place in ABC and NBC network’s shows today, it seems that she has finally achieved her dream.