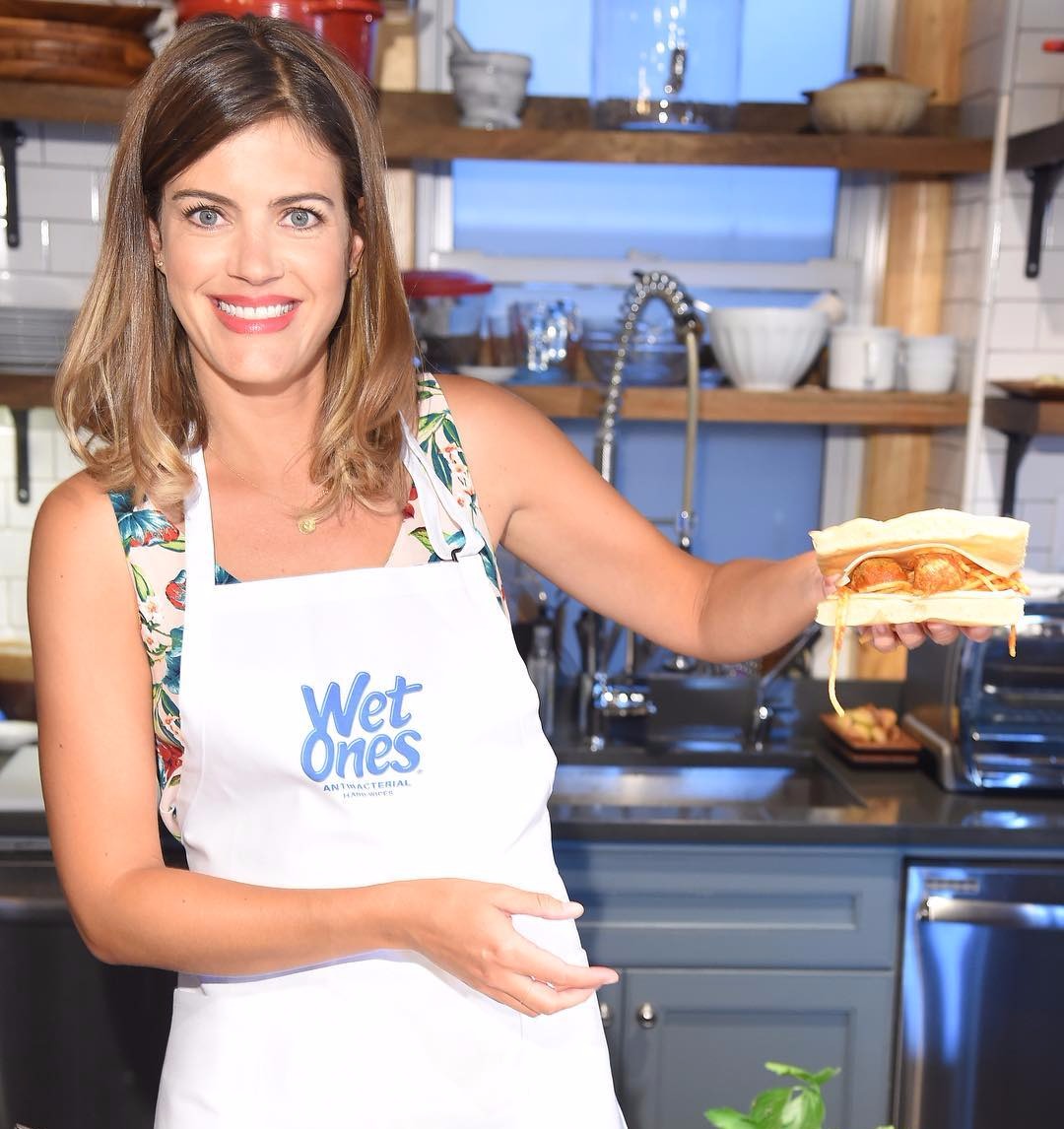 Carson Daly is an American television and radio personality, actor and producer. He was born on 22nd of June, 1973 in Santa Monica, California, United States of America as Carson John Daly. He is best known as the host of Last Call with Carson Daly, The Voice and Total Request Live. He started his career in the early 90’s as a DJ at the alternative radio station 98.5 KOME. He then worked as a DJ for another radio station 106.7 KROQ-FM, in Southern California. He hosted the Miss Teen USA in 1999 and Miss USA in 2000. He served as the VJ on MTV’s Total Request Live. Daly joined NBC in 2002 as the host of the late night talk show, Last Call with Carson Daly. He became the host of the special of NBC titled New Year’s Eve with Carson Daly, starting from 2003 to 2004. In 2011, he created a reality music competition called The Voice. The show was a major success and has run for three seasons. He is the executive producer and host of the show.  Besides that, he has also co-founded the 456 Enterprise & Entertainment. He has tried his hands at acting too and played a minor but important role in the first episode of My Name is Earl as well as on Chappelle’s Show and appeared as himself on Josie and the Pussycats and Joe Dirt.

Daly first started his career as an anchor in the early 90s.  In his career spanning over two decades, he started from the bottom and quickly paved his way to the top. His hard work and dedication has not only made him famous but also fortunate. He has worked hard to establish himself as one of the well known television personalities. In his lifetime, he accumulated a good sum of money. His net worth has been estimated to be around $15 million. He certainly receives a handsome salary for his good work. He is said to receive $40 thousand per year as salary. He is still continuing his career, adding millions to his ever increasing net worth every year.