What is Sweat Equity host Amy Matthews doing in 2018? 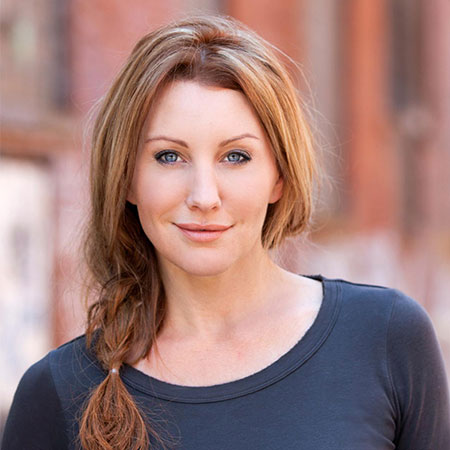 She started working on home improvement at 14 as she was involved with her church youth group repairing homes of families in need.

She has since worked in renovations and undertook various jobs like underpinning, tarring tin roofs and building porches.

After her formal education, she returned home to Minnesota, where she continued her DIY work with The Family Handyman magazine.

Throughout her career, she has been involved in every kind of home improvement jobs and hosted every type of shows.

She has hosted the shows, Sweat Equity, Bathroom Renovations, Blog Cabin and This New House.

The shows are concentrated on the renovation of homes with keeping the budget in mind.

She also appeared in numerous advertisements and independent feature films.

Apart from the shows, her works have also been featured in magazines like Esquire, Country Living, Men’s Health and The New York Times.

Recently, she is involved with causes like Habitat for Humanity and Jimmy and Rosalynn Carter Work Project.

She was married to an American educator, Aaron Doering, and has a son, Eli with him.