Skip to content
Home » Entertainment » How much is Nik Wallenda’s Net Worth? Upcoming Stunts in 2018

How much is Nik Wallenda’s Net Worth? Upcoming Stunts in 2018 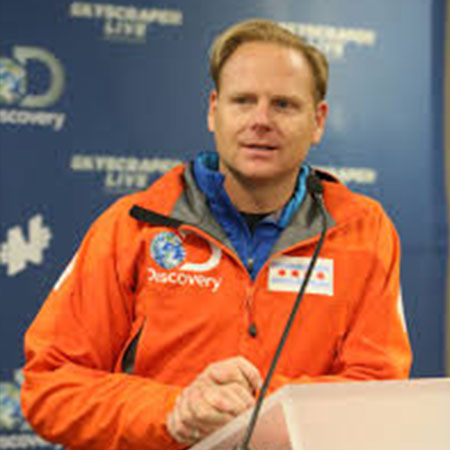 Nik Wallenda is an American acrobat, aerialist, daredevil and high wire artist best known as the King of the wire.

Nik Wallenda was born on January 24, 1979, as a seventh-generation member of The Flying Wallendas family.

He became interested in high wires from his great-grandfather, Karl Wallenda who founded famous Flying Wallendas in the 1920s.

Karl died at the age of 73 on March 22, 1978, while attempting to walk between two towers in Puerto Rico.

On June 11, Nick recreated the walk in the same place to honor his great-grandfather’s memory.

On October 15, 2008, Wallenda set the Guinness World Records for both highest and longest bike ride on a high wire.

The following year, he set another Guinness World Record for performing on the Wheel of Death 23 stories up.

From there, he continued breaking world records on tour in America and Bahamas.

On February 15, 2012, he got approval to fulfill his childhood dream of walking on Niagara Falls.

He became the first person on June 15, 2012, to successfully walk over Niagara Falls on a tightrope.

His walk was supported by his wife, Erendira Wallenda who performed a series of stunts like hanging by a helicopter with her teeth.

On June 23, 2013, he walked across Little Colorado River Gorge near Great Canyon National Park. It was 7 times as high as the Niagara crossing and was completed in 22 minutes, 54 seconds.

On November 2, 2014, he set two world records for crossing back and forth between skyscrapers in Chicago on tightropes, once on a blindfold.

He has accumulated a net worth of $4 million, and his salary is estimated to be $500 thousand per major stunt.

His future goal for a walk is the Bosphorus continental divide in Turkey and Inca ruins at Machu Picchu.

He also adds a wishlist to do an event with Eiffel Tower and Egypt pyramids.

He is a family man and shares three children with his wife, Erendira Wallenda.

His daughter, Evita is already on her way to become a tightrope walker.