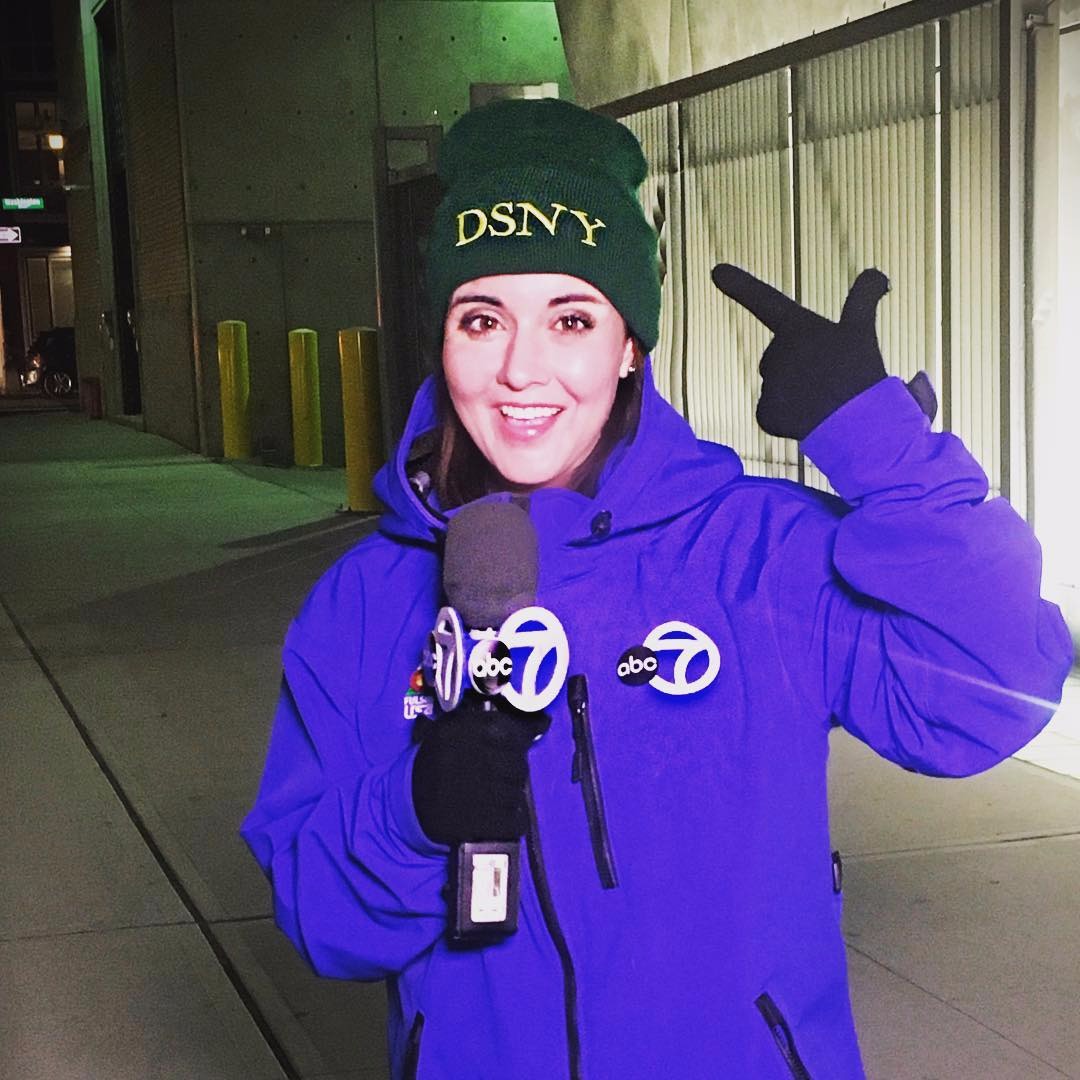 Amy Freeze is one of the wealthiest newscasters in America earning an attractive salary as the television meteorologist. She works for WABC-TV in New York City. The three times National Academy of Television Arts and Sciences Emmy Award winner, Freeze also works as a sideline reporter for major sports teams in the country from time to time.

Amy Elizabeth Freeze was born to Bill and Linda Freeze in Utah on June 19, 1974. She grew up in Indiana as the eldest of five daughters in the family. Her sisters are Jessica, Emily, Cami, and Lindsey. 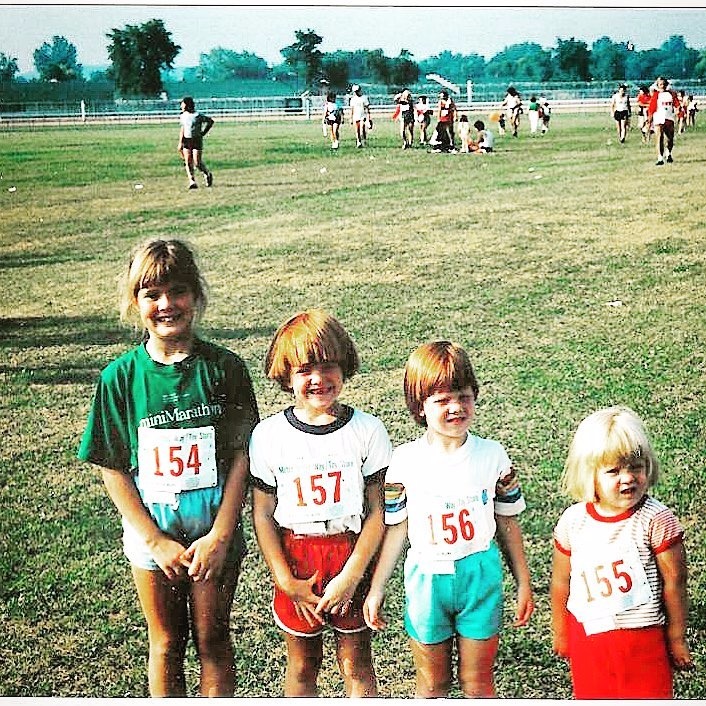 Amy attended Jeffersonville High School and graduated in 1992. She received the Bachelor of Arts degree in 1995 from Brigham Young University, Utah. She also has a degree in Bachelor of Science from Mississipi State University. She studied Environmental Sciences at the University of Pennsylvania and acquired a master’s degree with a thesis on “The Storm Water Action Alert Program”.

Amy is an active user of social media sites like Twitter, Instagram, Facebook, etc. and she often shares motivational quotes with her fans through these accounts. Some of the quotes she has shared are:

We are here to love each other. That’s why you are alive. That is what life is for.

Amy Freeze is one of the best meteorologists in the business

Amy Freeze started her career at KPTV, Portland with the show Good Day Oregon. She then began working as the co-host of 10! in NBC’s WCAU, Philadelphia in 2003 and held the position for four years. At the time, she also worked as a substitute for NBC’s Weekend Today.

Freeze worked in Denver and Colorado for KWGN and KMGH before joining Chicago-based WFLD in 2007. She was the first female chief meteorologist at the station owned and operated by Fox. During her time there, she gave presentations on tornadoes and severe weather conditions visiting more than 10,000 areas. She hosted the first Weather Education Day for Chicago Cubs, Chicago White Sox, and Chicago Wolves. 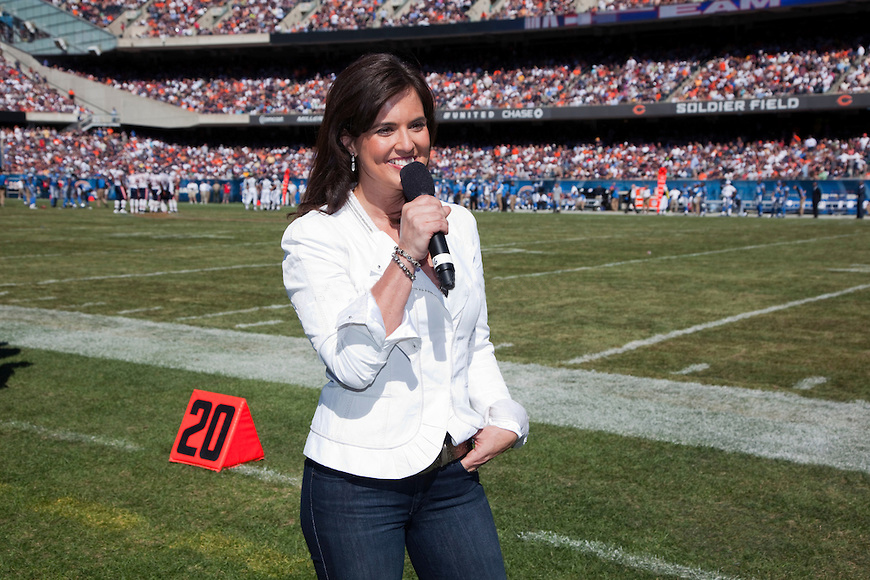 Amy also worked as a sideline reporter for MLS teams LA Galaxy, Colorado Rapids and Chicago Fire and NFL team Chicago Bears for four seasons. She has been working as the morning weathercaster for WABC-TV since 2011.

Amy Freeze is married to Gary Arbuckle for 23 years

Freeze is married to Gary Arbuckle and has four children with him. The two met at the Brigham Young University where she was a cheerleader, and he was the college mascot, Cosmo the Cougar. They were married in 1994.

The couple has a biological son named Tyler and three adopted children – Jared, Kate, and William. The family lives on the Upper West Side of Manhattan. 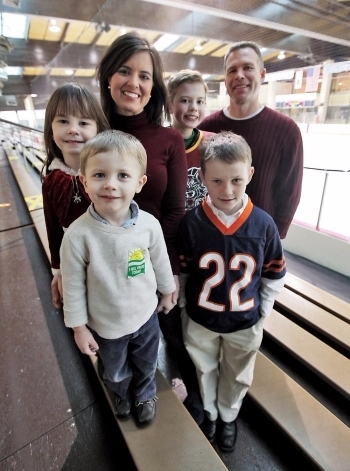 Though her net worth has not been revealed in public, we can assume that the job as a top meteorologist pays well and that her net worth is equally astounding. The fact that she has adopted three children and lives in one of the expensive neighborhood in New York City with a family of six only goes to prove that she has an immense net worth. Amy Freeze earns an estimated salary of $100 thousand annually.

Is Amy Freeze getting divorce from her husband of 23 years?