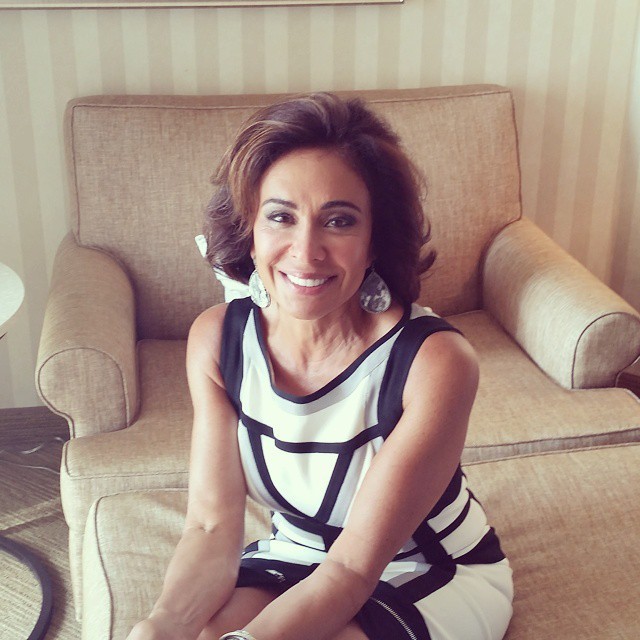 American media personality Jeanine Pirro is best known as the host of Fox News Channel’s Justice with Judge Jeanine. Besides her own show, Pirro also serves a contributor for Fox News Channel and NBC’s Today. The former District Attorney and former Republican nominee (2006), Pirro has accumulated success from every field that she has tried her hands in.

The Elmira, New York native was born in a middle-class family where her father operated as a mobile-home salesman and mother worked as a department store model. Jeanine Pirro, birth name Jeanine Ferris, was born on 2nd June 1951 in Elmira, New York to father Nassar Ferris and mother Esther Ferris. Her parents were first generation Lebanese-American. Despite a troubled childhood because of her Lebanese roots, she remains proud of her identity.

A graduate of Norte Dame High School, Pirro was a bright student since her childhood. She holds a B.A degree from University at Buffalo and a J.D degree from Albany Law School of Union University. A vocal supporter for President Donal Trump in the 2016 elections, Jeanine began her legal career in 1975 as an Assistant District Attorney (ADA) in Westchester. While in her time as ADA, she presented herself as a skilled prosecutor.

Jeanine was married to Albert Pirro for 38 years. They have two children together.