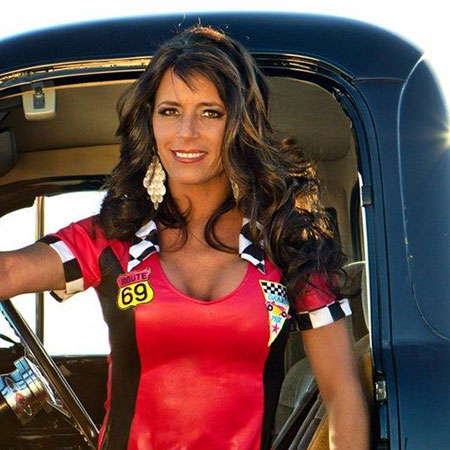 An American reality star and businesswoman, Kelly Dale is best known for her appearance in the History reality series, American Restoration.

Born in Chester, New York, she grew up in Las Vegas, Nevada.

She attended a public high school, C.O. Bastian High School, in Caliente, Nevada and then studied accounting at a community college.

She is married to a restoration expert, Rick Dale. After dating for a few years in the early 90s, the couple tied the knot in 1994.

She is a mother of two children, a son named Brettly and a daughter named Alexandra and shares a stepson, Tyler, with her husband.

Kelly is a licensed realtor. She has been selling family houses and investment properties in Las Vegas since 2000.

Prior to that, she landed a job of bookkeeper in Property Management for nine years.

In 2007, she along with her husband started an antique restoration shop, Rick’s Restorations. Rick wasn’t new to the industry.

Besides dealing with customers and ordering parts, she manages administrative and financial tasks for the company.

Their work in the shop was chronicled on reality television series, American Restoration, throughout its run from October 25, 2010 to April 1, 2016.