Skip to content
Home » Entertainment » Who is Alicia Witt dating now? Details on her rumored husband and 2013 Facebook rant

Who is Alicia Witt dating now? Details on her rumored husband and 2013 Facebook rant 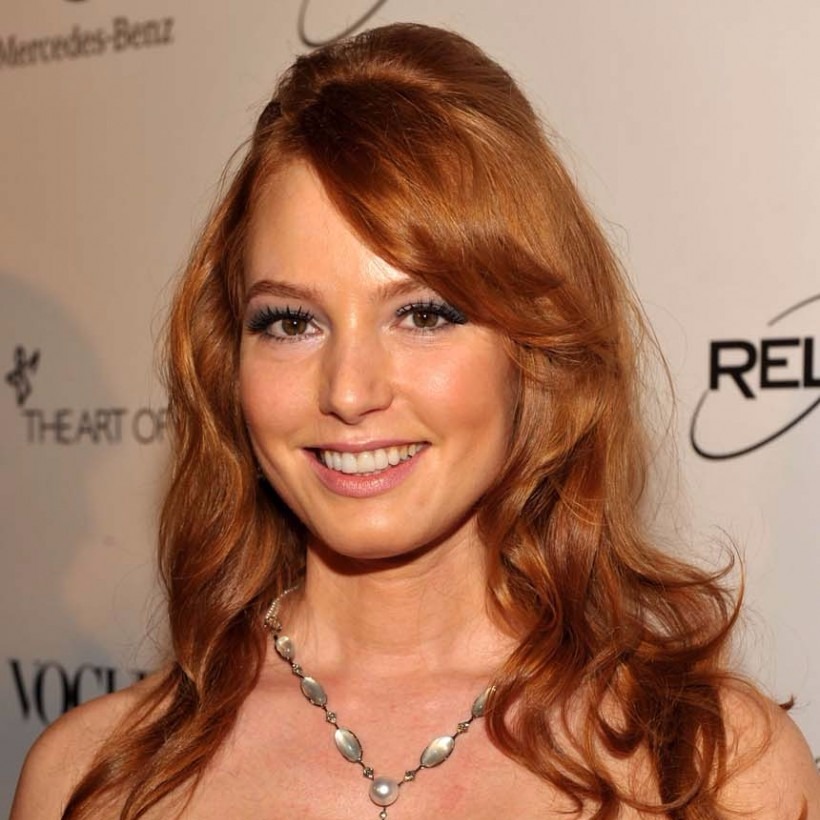 Alicia Witt does not have a husband. Yes, she is not married! However, the rumors have never stopped chasing her despite having clarified the matter through her personal Facebook account.

Who was Alicia Witt’s rumored husband?

In early 2013, Alicia became quite a hot topic in media after it was covered that she was dating Eric Clapton, an English guitarist, singer and songwriter. The news went as far as to claim that she was even married to him. The false news definitely outraged her and she took to Facebook to open up about the truth.

In the Facebook post which she shared on 25 January 2013, she wrote, “ok! so here’s the deal with the ‘married’ thing! as so many of you have pointed out, it not only says on the home page of google, but also on [whosdatedwho] that i’ve been married. it also says i dated eric clapton, whom i have never met.”

Following Alicia’s request, the source has updated its information.

Actress Alicia Witt is a great singer and pianist. Watch her sing as she beautifully plays piano

Alicia Witt had a long-term relationship with Nathan Foulger

The 41-year-old actress has been in a few relationships in the past.

She began dating Peter Krause, an American actor, director and producer in 1998. However, their relationship lasted only for a year.

She next dated Nathan Foulger. They began their relationship in 2001. Fans had high hopes that they would marry each other but they parted ways in 2006.

She was also in a relationship with musician Ben Folds for 2 years (2012-2014). Ben is so far the last boyfriend Alicia dated as she is currently single.