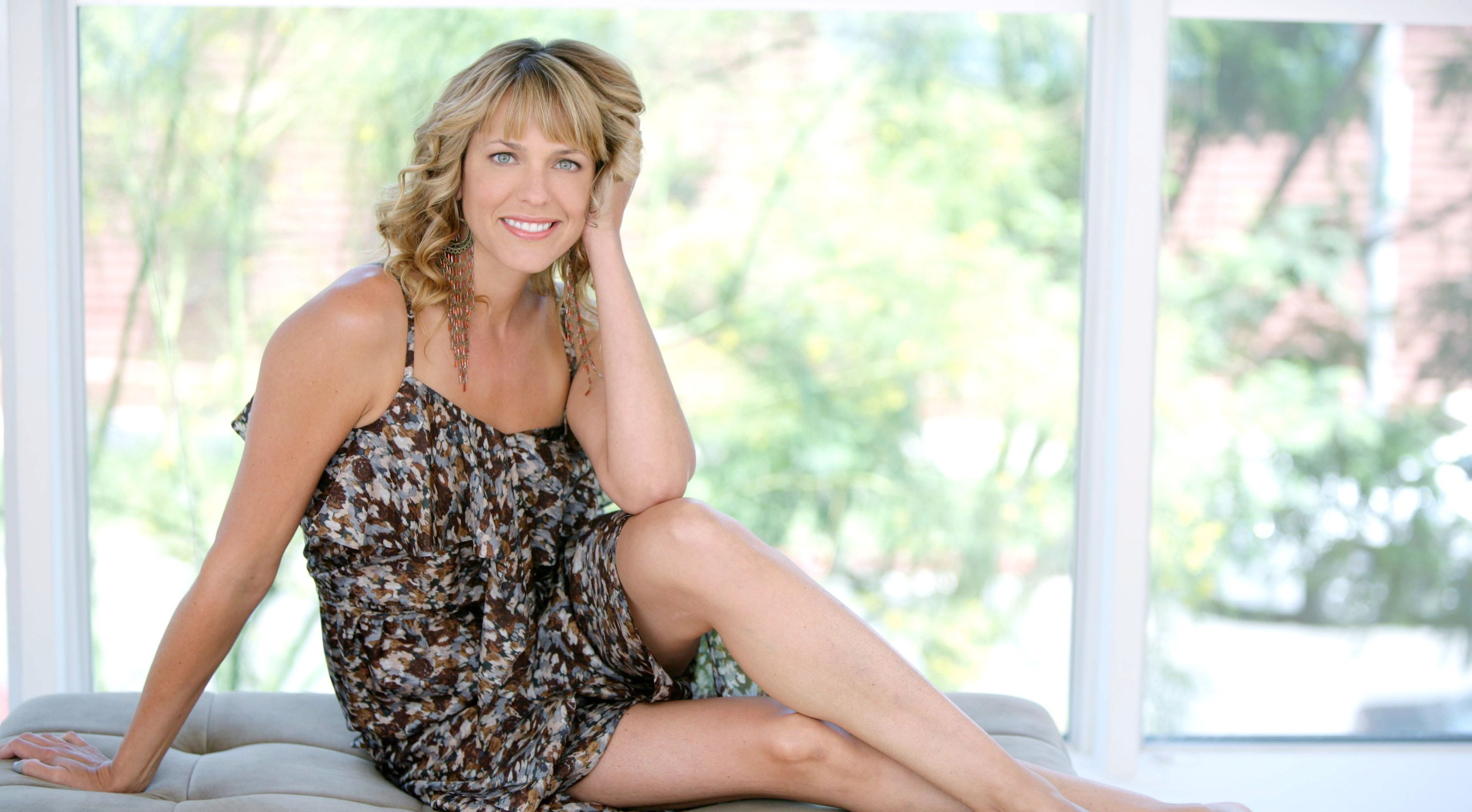 You may recognize her as your favorite Nicole Walker in Days of Our Lives. The beautiful blonde is an actress Arianne Zucker hailing from America and known for ruling small-screen since the late ’90s. The 42-years-old woman is also a model. After making her debut in 1998, she was a part of several movies and garnered high appreciation and a huge fan base.

Became a household name in the NBC soap opera, Zucker has already taken home several awards and honors. Apart from the television series, she has also been a part of several movies. However, her fame as an actress is developed predominantly through her television roles.

She made her way into the glamor world in her teens, starting as a model. And later, chasing her dream of becoming an actress, she went on to audition for a role in Days of Our Lives.

Arianne Zucker married her co-star, Kyle Lowder. She remained in an on-and-off relationship for a long time before calling it quit finally in 2014. A mom of one is currently dating a fellow actor Shawn Christian. The hot and beautiful woman became involved in numerous charities.