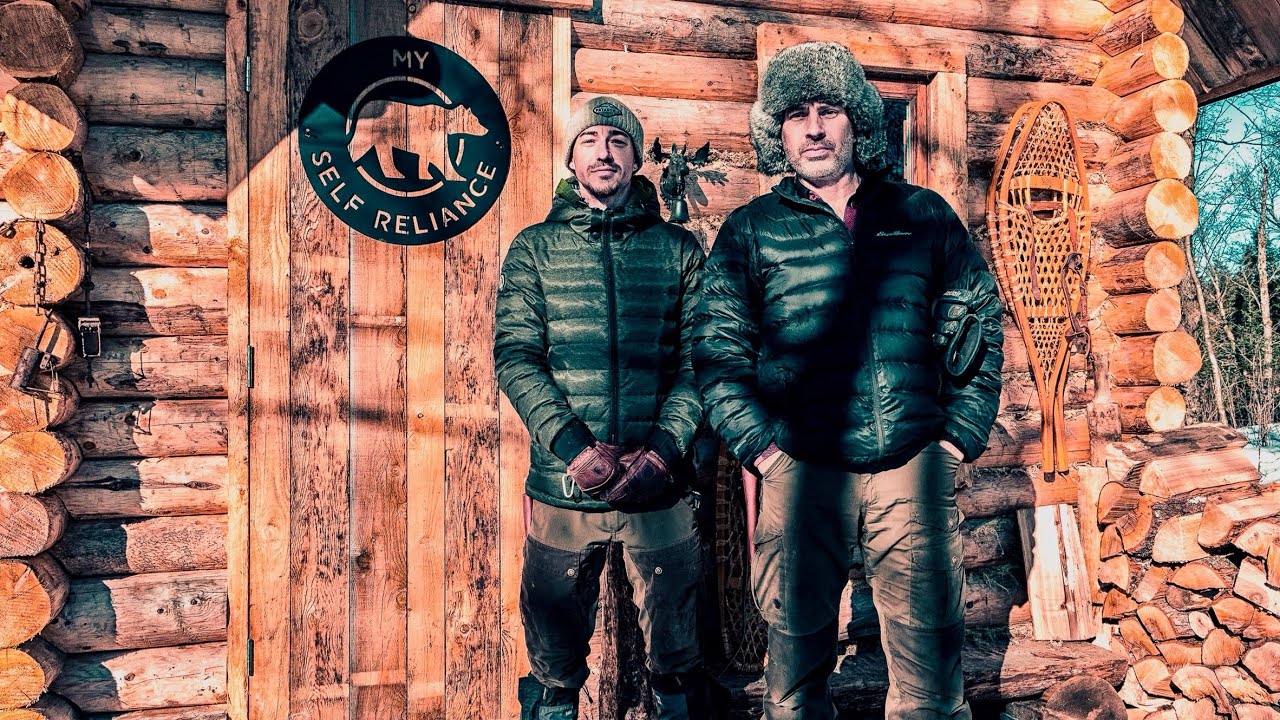 Get ready for some spine-chilling thrill and set your seat in front of your TV as Nat Geo is coming with the 11th season of Life Below Zero. Eight-episode season 10 aired earlier this year, and now the docu-series has returned with 12 episodes which will air on Tuesdays this fall from September 25 at 9 pm.

Life Below Zero Back with New Season

In this new season, the show will reach its 100th episode, which will be airing on January 1, 2019. This season the production crew struggled to document the lives of Alaskans at the extreme temperature of minus 40 F.

The cast and crew are also at their best this season and even carried batteries weighing more than 100 pounds. In the hair-raising temperature where most of the days in winter go with just a few hours of twilight, the crew masterminded the use of solar energy. But, the technique couldn’t survive the harsh climate for more than 17 days.

The original cast members, Sue Aikens, Hailstones, Jessie Holmes, Andy Bassich, and Glenn Villeneuve, are returning for the new season. The new addition to the show’s cast will be Ricko DeWilde, born and raised in Alaska. A family man with five children, Ricko has been living away from the civilization for nearly two decades with the motto “Every day, you work to survive.”

So, are you ready to enjoy the marathon of episodes of Life Below Zero?

Life Below Zero: Is It Real Or Fake?

What happened to Erik Salitan? Who is his wife?