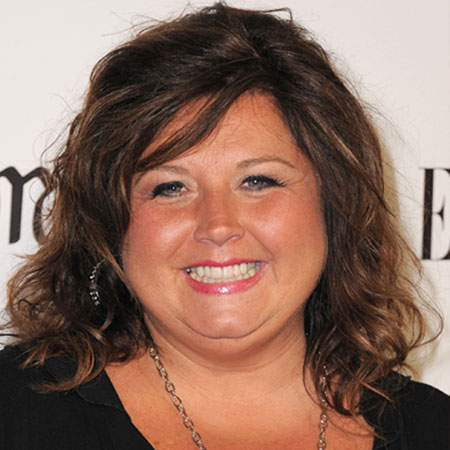 According to Radar Online, Miller will not be giving an encore, and the show has been officially canceled after her cancer diagnosis.

In April, she had to undergo an emergency spinal surgery to remove what doctors initially thought was an infection on her spine.

However, later it was confirmed that she had non-Hodgkin lymphoma, a kind of cancer that affects lymphatic system.

She had been serving a year sentence for bankruptcy fraud, concealment of bankruptcy assets and false bankruptcy declarations.

The show was set to return with the mini-team of old girls and casting was underway with Miller’s condition that a few girls will not appear.

The show aired on Lifetime for seven seasons and is now on the verge of cancellation due to dance coach’s health concerns.

After her diagnosis, the plans of show’s return were changed to focus more on her treatment.

Currently, Miller is undergoing chemotherapy to battle the illness and is sharing her experiences regularly on social media.

Doctors have claimed that the treatment hasn’t been as effective as expected.

However, the former reality star is coping gracefully despite her serious condition.

Miller quit the show in March 2017 and ‘Dancing with the Stars’ pro Cheryl Burke took over the final episodes of season 7.

Now, it seems like the network’s plan isn’t just working as she just cannot bring herself to work.