Charles Krauthammer ‘finally getting back on track’ after surgery 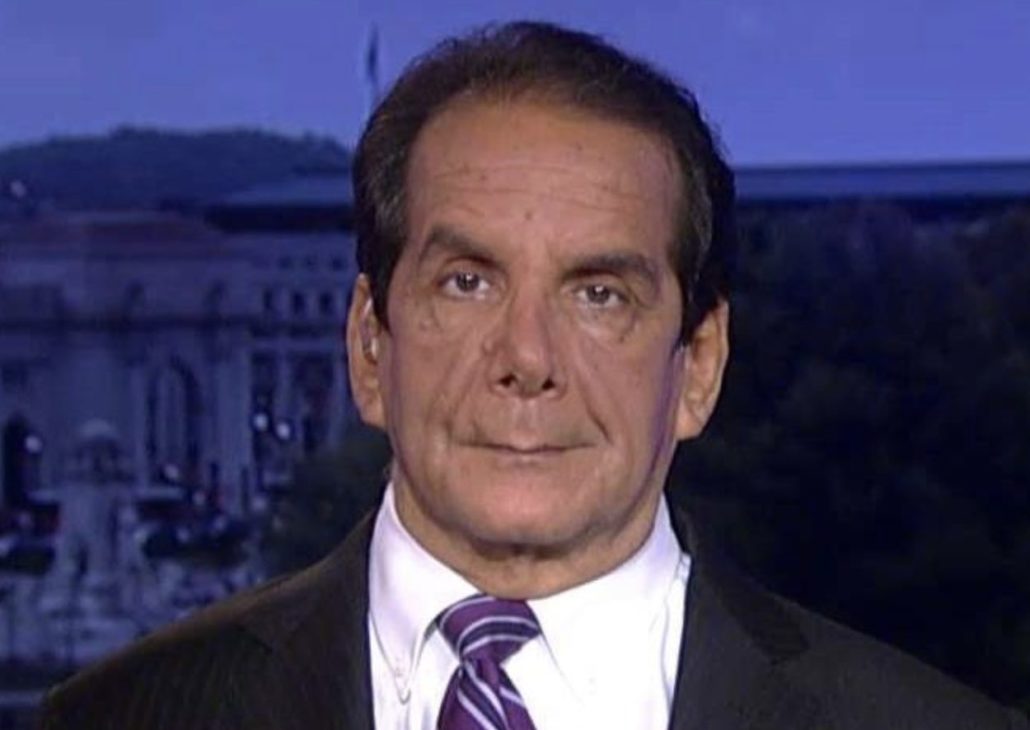 Syndicated columnist Charles Krauthammer is finally getting back on track and responded to the concerned viewers saying that the worst is behind him as reported in Fox News on Monday. He is to be back home soon after some rehab schedule.

Bret Baier reported on Monday that Krauthammer’s recovery from surgery is going well. The host read an email sent to him by Krauthammer, “The worst now appears to be behind me, and I’m finally getting back on track with the rehab schedule that will eventually get me home.”

The 68-year-old, who is paralyzed from the waist down, underwent a medical operation in the summer of 2017. He reportedly suffered some complications from the procedure and has been absent from his spot on the Special Reports All-Star panel for months now.

In addition to the email, Baier also reported that Krauthammer is being honored at the Israeli Embassy for his “uniquely valuable contributions to Israel”. The host said that Krauthammer’s son Daniel will be accepting the award on behalf of his father. Krauthammer has also won a Pulitzer Prize in 1987 for commentary.

Is Charles Krauthammer in life threatening condition after surgery?