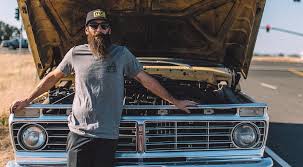 You might’ve already heard that Aaron Kaufman is making a comeback to television. After leaving Fast N’ Loud in late 2016, Kaufman began working focusing on his own company Arclight Fabrication. It was highly anticipated that the Bearded Wonder would return to the screens and we’re delighted to know that Kaufman is getting his own Discovery Channel show, which has been titled Shifting Gears. 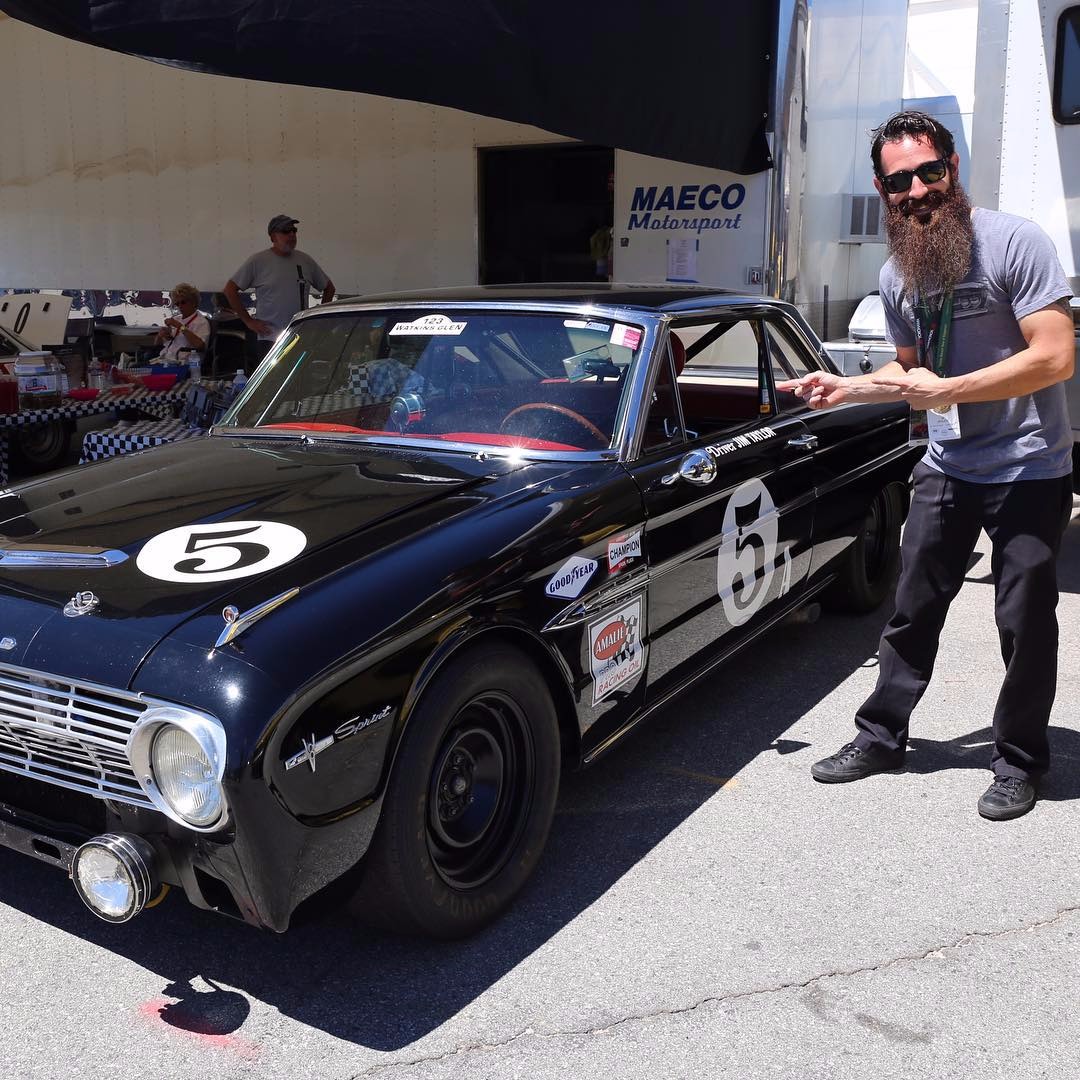 Shifting Gears will see Kaufman working at his new workshop at Arclight Fabrication, which is not that far from the Gas Monkey Garage shop. The show will be premiering on Discovery Channel. No official release date has been set for the pilot episode.

But the new series will most likely hit the screens in early 2018. We couldn’t be more excited to see the Bearded Wonder back in action!

What to expect from Aaron Kaufman’s Shifting Gears?

Aptly titled, Shifting Gears will be all about Kaufman taking his career as a celebrity mechanic to new heights. He worked alongside Richard Rawlings at Gas Monkey Garage for 16 years and now it’s time for him to take flight as a solo reality star.

The show will be set in and around Kaufman’s new company and fans can expect him to work on a lot of F-series trucks on the show. 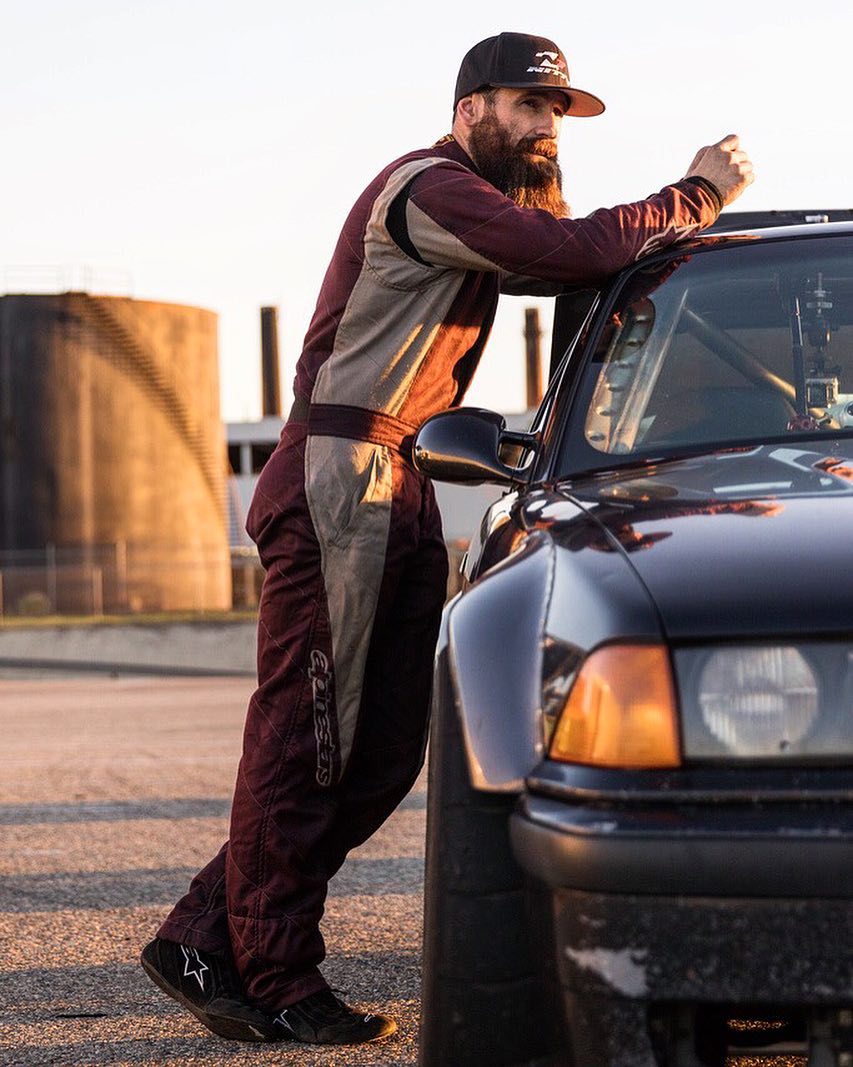 Kaufman explained that Shifting Gears is about vehicle “subculture.” “The purchase of the vehicle bears little importance [to the show] at all. [With] every vehicle, we’re trying to use it as a catalyst to explore a different automotive subculture,” said Kaufman in an interview with Guidelive. 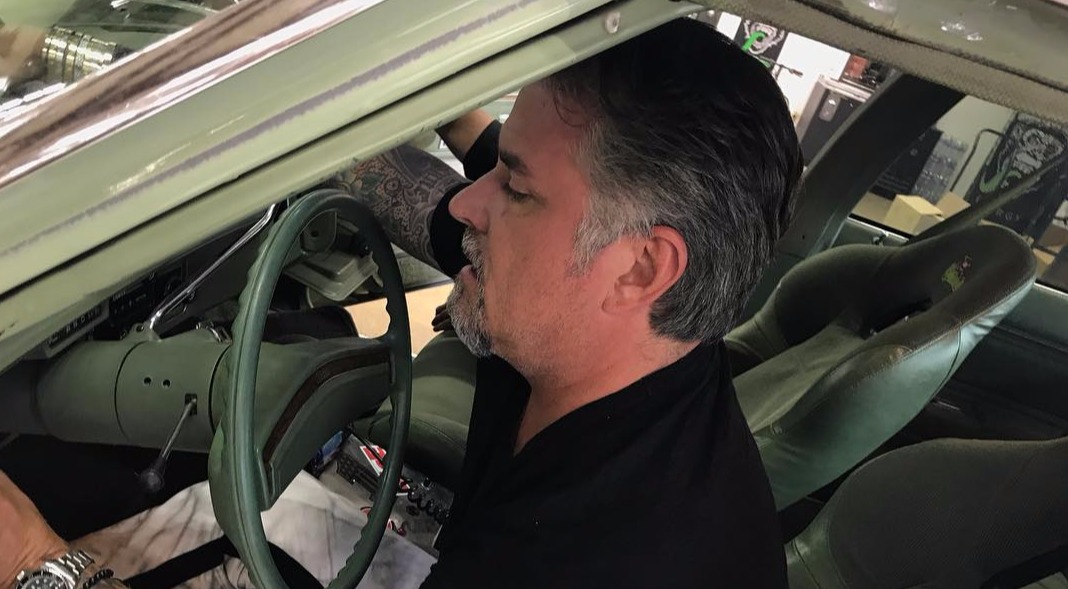 Kaufman and Rawlings were partners in crime at Gas Monkey Garage and fans were devastated to know of their separation. Rawlings seems to be overjoyed at Kaufman’s happy news and took to Facebook to congratulate his former co-star.

Rawlings revealed in an interview that he feels like a “proud father.” “It’s not buying and selling hot rods for the masses. Everybody knows where he came from; he did a great job here, and I hope he kills it,” said Rawlings.

Will Rawlings appear alongside Kaufman on Shifting Gears? We’ll have to wait and watch!