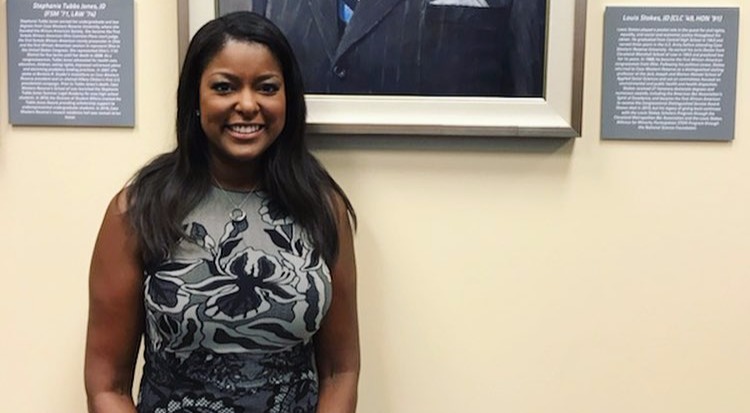 Two months after Lori Stokes’ shocking departure from WABC-TV, she has finally joined WNYW Fox 5 (channel 5) and has been named co-host of Good Day New York. She co-hosts the morning show alongside Rosanna Scotto replacing Greg Kelly, who left the show on September 29.

Although Stokes remained out of media’s sight after leaving WABC-TV, there were rumors which claimed that she would head to Fox 5 to co-host Good Day New York, alongside Rosanna Scotto.

It was firstly reported by FTVLive that the 54-year-old veteran news anchor would join channel 5 in the fall. The rumors started circulating after Sukanya Krishnan left WPIX to join channel 5. 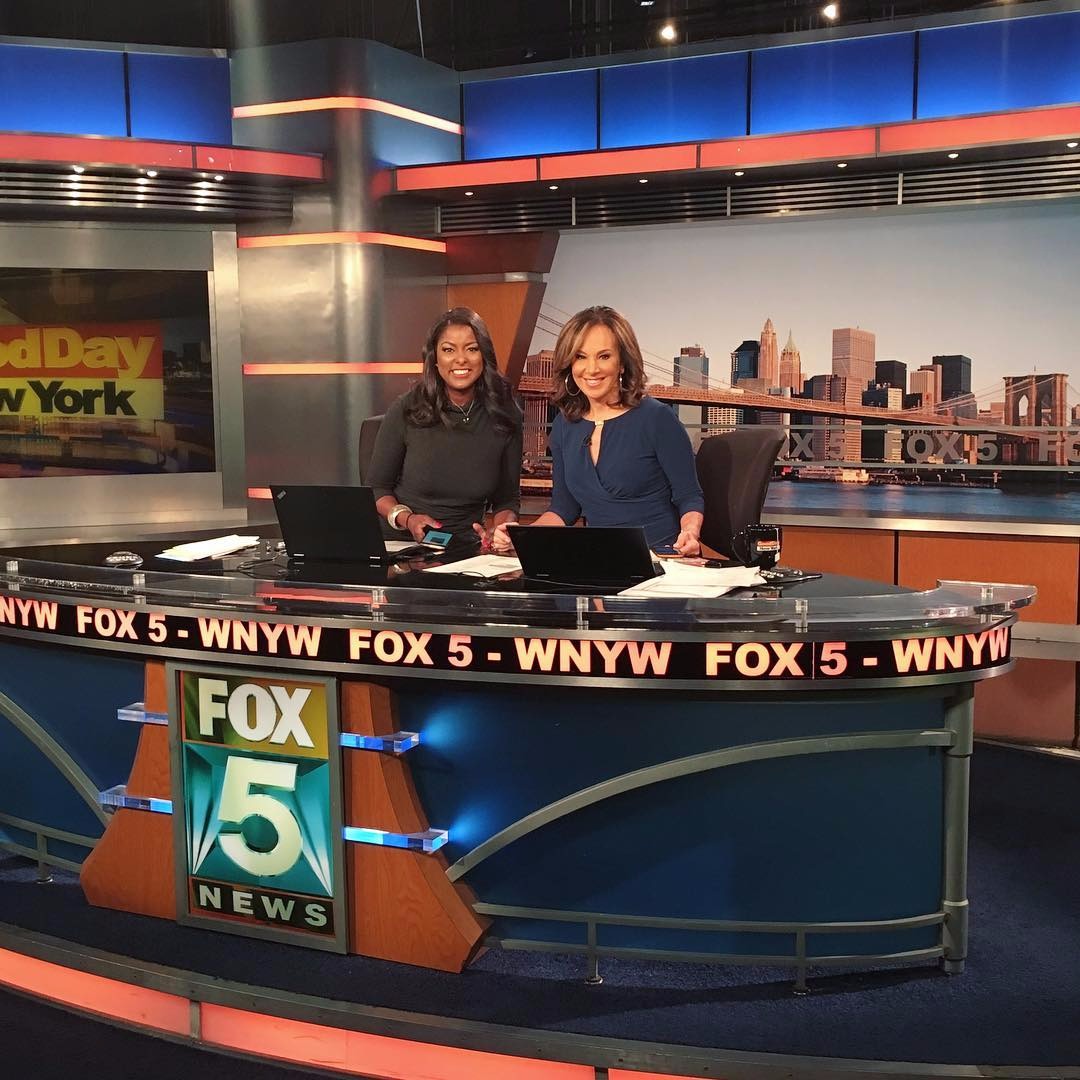 The speculations turned out to be true as the station’s vice president and general manager Lew Leone said during an interview, “As a longtime fan, I couldn’t be more excited for Lori to join the FOX 5 family. Her experience, knowledge, professionalism, success and commitment to the local community make her an ideal partner for Rosanna Scotto and the Good Day New York team.”

Lori made her first appearance on channel 5 on October 4. 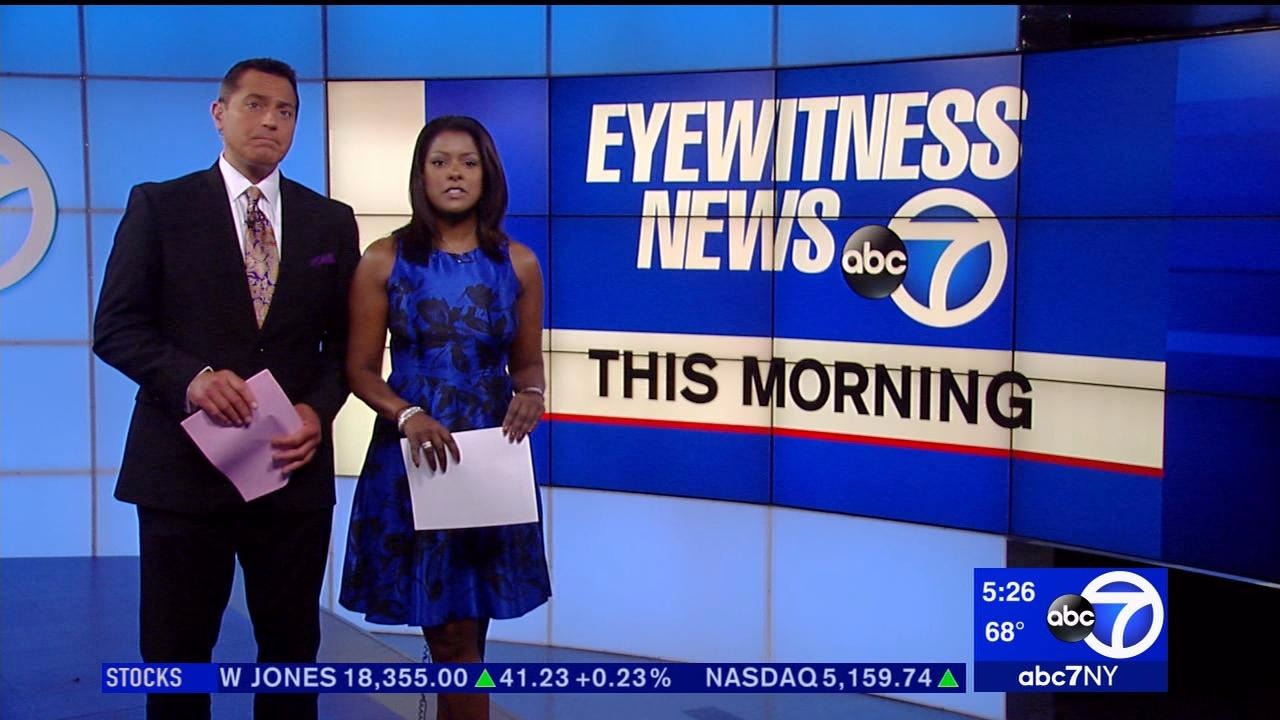 Stokes co-hosted Eyewitness News This Morning on WABC-TV, alongside Ken Rosato for seventeen years. She had joined the station on 17 of April 2000 and announced her departure on August 16 this year. It was her co-anchor Rosato who announced that Stokes was leaving. The shocking announcement ensued emotional reactions from all over the nation.

Take a look back at Lori Stokes’ ABC career