Skip to content
Home » Entertainment » Aaron Kaufman has Hinted How His New Show Shifting Gears Will Be!

Aaron Kaufman has Hinted How His New Show Shifting Gears Will Be! 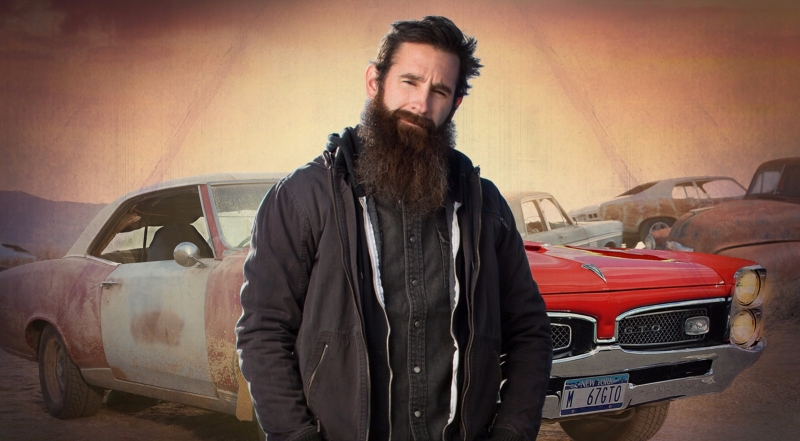 The Bearded Wonder, Aaron Kaufman is all set to pop on your screen by March 5 at 10 pm ET/PT on Discovery with his new show, Shifting Gears. What are people expecting from Aaron’s new show? What will the Arclight Fabrications’ owner offer the viewers through the new show? Let’s find out!

Aaron Kaufman starred on the Discovery’s reality show, Fast N’ Loud on June 6, 2012, alongside, Gas Monkey Garage owner, Richard Rawlings. After appearing in the show for four years and investing 13 years to Gas Monkey Garage, he left the show in December 2016. He revealed “some growing personal issues and professional differences of opinions,” as the reason for the departure.

Everything you need to know about Gas Monkey Garage owner, Richard Rawlings!

Undoubtedly, his fans were disheartened to know about the departure of their favorite cast. However, Aaron continued what he had been doing. Whilst working in the Main Street Shop, he opened a new shop Arclight Fabrication in Dallas, Texas, last year. The shop specializes in the manufacture of the Ford F-100 parts to diminish the gap between its demand and supply.

While working in his new business with a set of hand-selected specialized builders, in the fall of 2017, he stimulated his fans with the announcement of the new show. 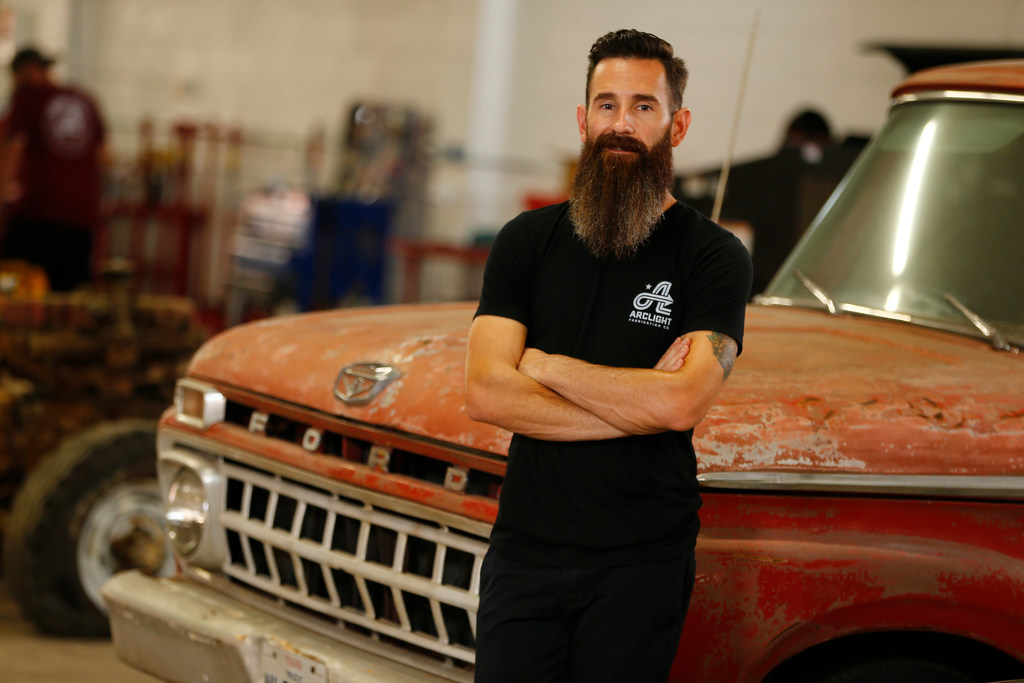 So, what are people actually expecting from the gearhead personality’s new show? Expectation level of people without a doubt, is at peak as Kaufman is getting out of his comfort zone and risking his vehicles testing in some of the jarring conditions. Along with the excitement of watching Aaron back on show business, his fans are holding their hopes high for the content with which Aaron is going to grace his viewers. Will Aaron be able to meet that expectation?

In the trailer for the new show, Kaufman is transforming an International Scout into one of the toughest Ultra4 trucks ever, which will be able to perform on off-road. Along with this, he is going to create a street-legal beast which he can drive in the deceitful locations, even if it comes back with millions of pieces at the shop.

With the concept of handling such new projects, something which Aaron is not used to doing so far, hopefully, Shifting Gears will get in your living rooms carrying full determination and enthusiasm like people have been expecting. In a nutshell, it seems, the show’s totally worth a wait as its trailer was a thriving one.