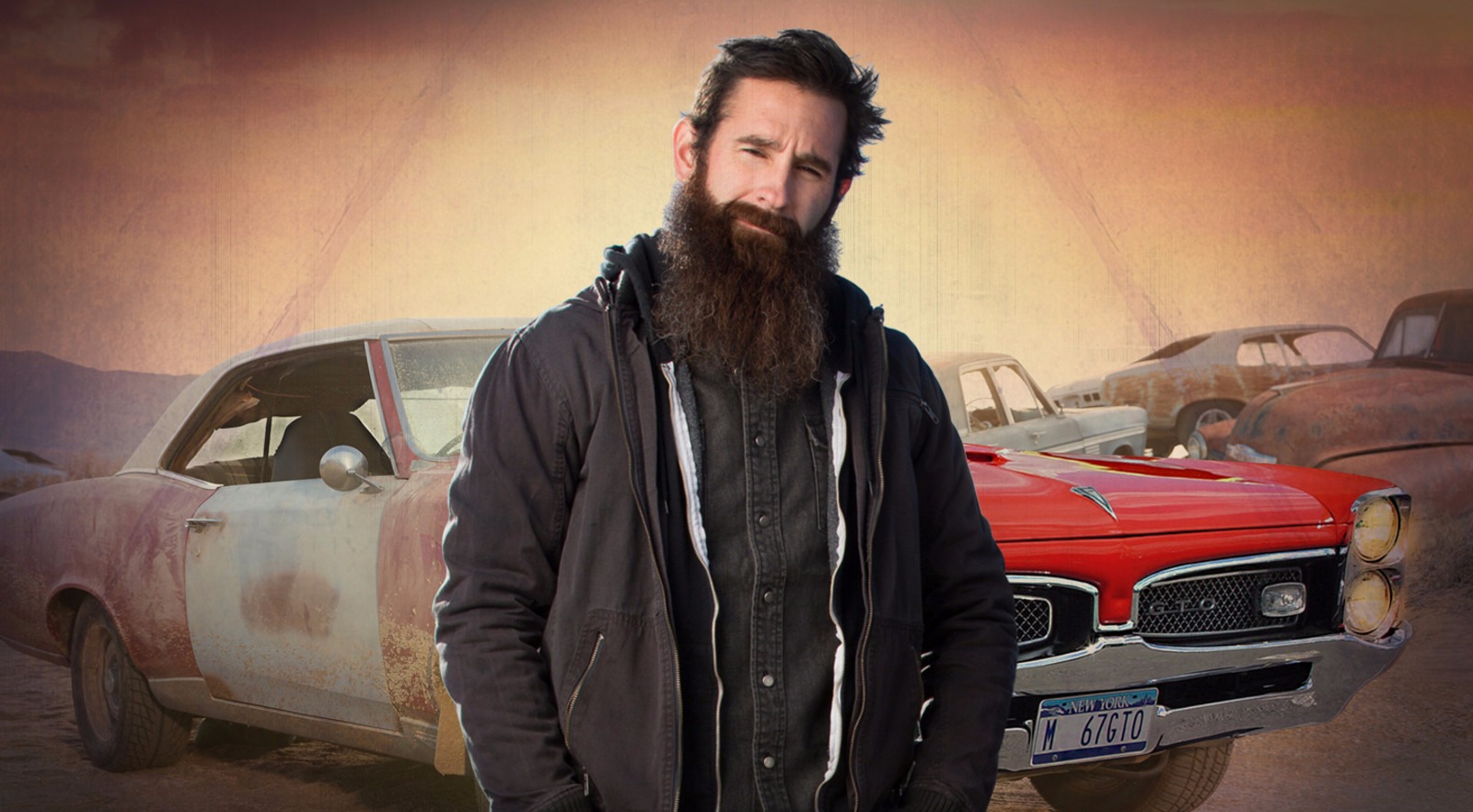 Aaron Kaufman, who is best known as the former mechanic and star of Fast N’ Loud, is coming to Discovery with a new show. The 37 years old bearded wonder is also appearing in the show, Shifting Gears With Aaron Kaufman, based on his own shop, Arclight Fabrication. Let’s find out more on his new show.

Aaron is looking for the next gig in all new Discovery show, Aaron Needs a Job. The Gas Monkey Garage famed custom car builder is stepping out of his comfort zone to find an exciting job. He takes viewers on a wild ride across the country to explore the motor-driven industries and meets up with the machine-minded people.

Aaron Needs a Job, which is produced by Lionsgate’s Pilgrim Media Group, is set to premiere on Monday, July 15 at 10 pm ET/PT on Discovery Channel. 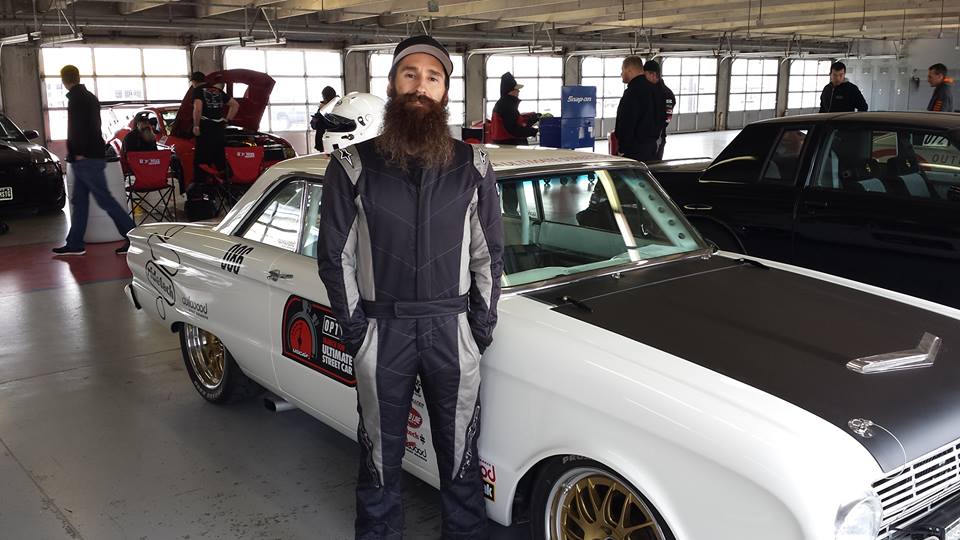 The former mainstay of Fast N’ Loud, is doing completely different this time after mastering about automobiles. He is working on vintage military vehicle restoration in Uvalde, Texas. In the trailer, he seems to be testing his naval skills among a tugboat crew in Tacoma, Washington and also explores the Los Vegas hotel service industry and gets the get a rare look at the hidden part of the industry.

From careening miles into a pitch-black coal mine in Colorado to learn about the dangers of operating machinery near explosive coal dust to joining Nevada firefighters while working through extreme desert conditions, Kaufman will involve in some dangerous yet exciting stunts while trying to find his next big gig.

He is diving into the mechanical world, where he has no experiences. He is taking full advantage of the chance to go deep inside the industries, machine, and motors. In addition, he is also one of the executive producers of the show alongside Craig Pilligian and Eddie Rohwedder.

Everyone recognizes Aaron Kaufman as the master mechanic, who helped increase the popularity of  Discovery show, Fast N’ Loud. He, along with the Dallas-based Gas Monkey Garage (on which the show is based) owner, Richard Rawlings, took car wrenching into a whole new level.

While their collaboration was a perfect example of “bromance,” Aaron’s decision to leave GMG in 2016 came as a shocker to fans. Fans simply know that the reason behind his departure from GMG was to start his own business. But, that is not the only reason. In addition to his differing version with Richard Rawlings, the strict deadlines and cars at GMG lacked his interest. He eventually left for good in 2016.

Now, he has his show, Shifting Gears, based on his own fabrication company, Arclight Fab, which supplies aftermarket components for the Ford F-100 pickups.