Aaron Kaufman is back with a new season of Shifting Gears 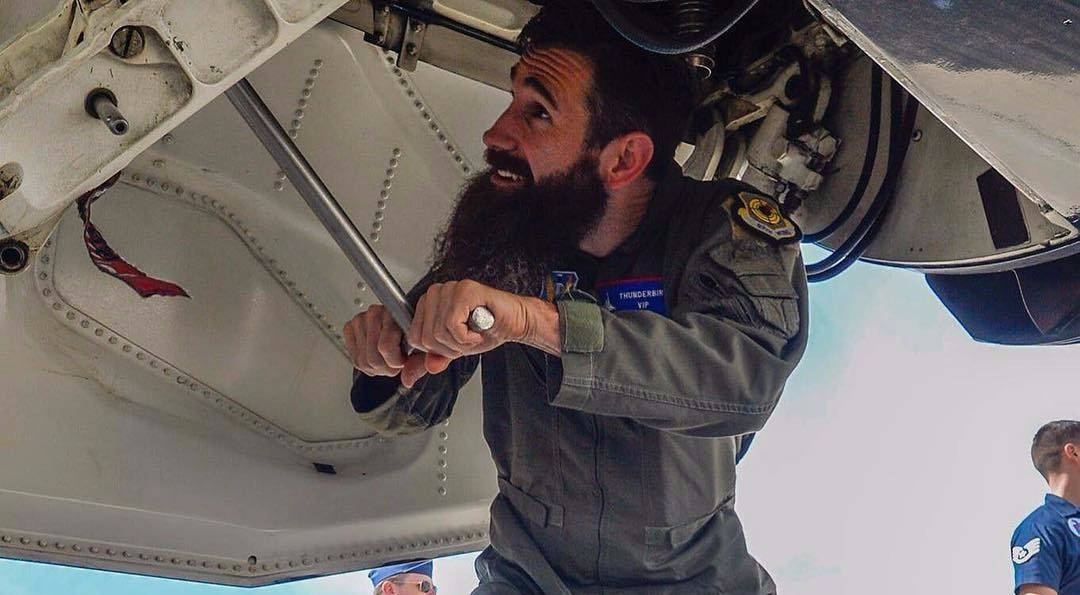 Aaron Kaufman and his crew from his shop, Arclight Fab, are taking a new challenge this season. They are building a car for a rally race, which is happening in Washington. The thrilling teaser shows Kaufman taking on the challenge, and he seems confident that he can finish the job easily. However, rally racing is a different beast altogether where the cars must endure a lot and stand up to various challenges.

Aaron says in the teaser, “You go out there and make a mistake. You might come home in a pine box.” Shifting Gears premiered on March 16, 2018, and wrapped up its six-episode first season on April 10.

Besides his credits as a master mechanic and the show’s centerpiece, Aaron is also an executive producer. Before starring in his show, the bearded wonder worked for Richard Rawlings in Gas Monkey Garage. He has also made lots of money as a mechanic. He appeared alongside Rawlings in the Discovery show Fast N’ Loud before leaving to create his own company and a new show.

You can catch Shifting Gears on Mondays at 9p starting September 24.

Everything about master mechanic Aaron Kaufman