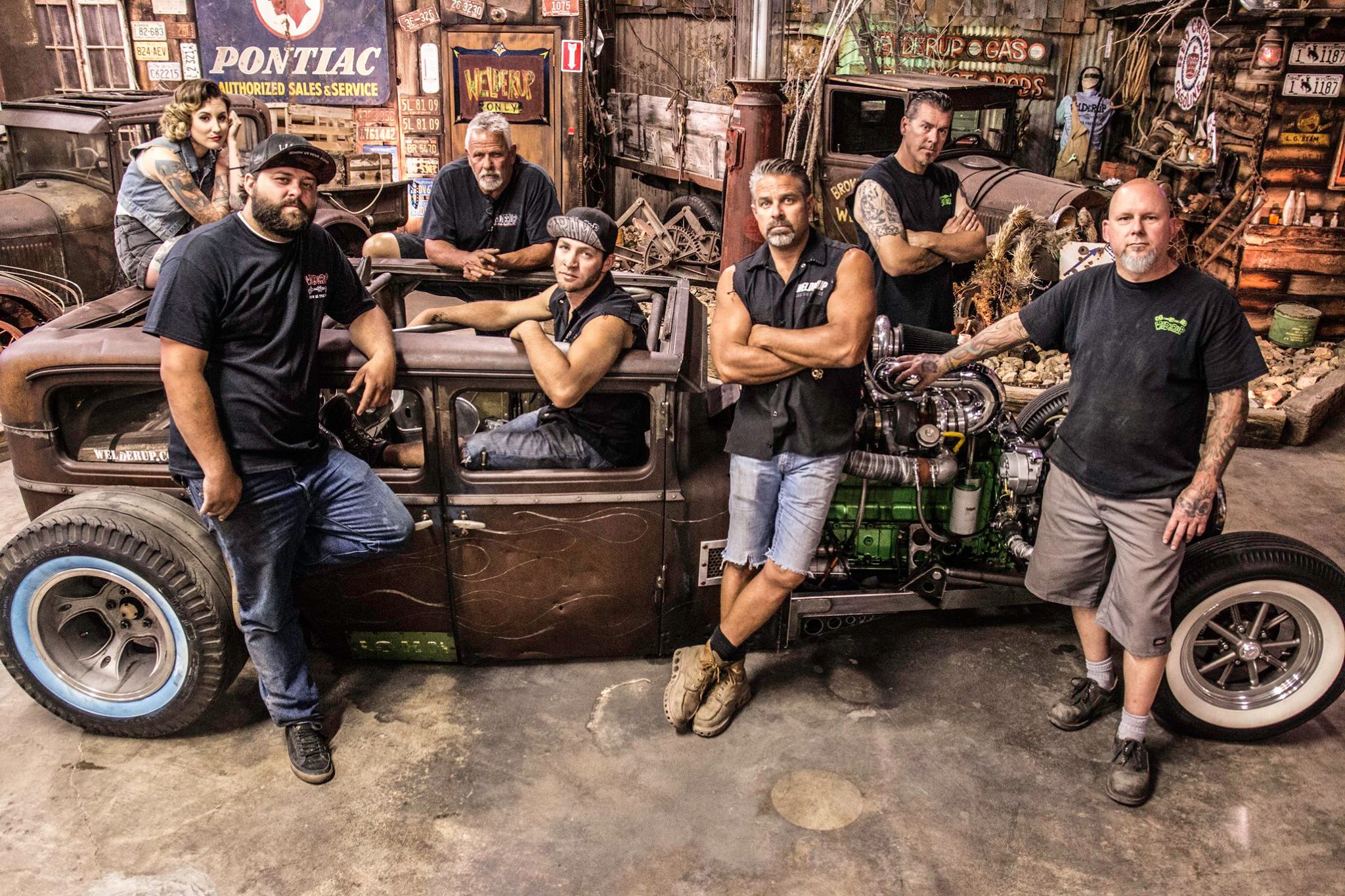 Vegas Rat Rods wrapped up its third season on June 8, 2017, and viewers were kept in the dark for more than a year about the show’s return. Now, cheer up, fans! All new season of the show is set to return to your screens on October 1.

Learn all about the reality TV show and the reality stars appearing in the new season. Furthermore, Darnell and his crew will be returning with a bang in season four!

Vegas Rat Rods Steve Darnell and his WelderUp Crew are Back in Action!

Genius mechanic Steve Darnell and his crew at WelderUp have teamed up again to take up new challenges. They are back to fulfilling the demands of their quirky customers using their creativity.

5 Facts about VRR that you probably did not know

However, the reason for what halted the new season is still under wrap. New episodes will air Mondays at 10 pm ET/PT and Tuesdays at 9 pm ET/PT. Fans can’t wait to watch. You can also catch previous seasons on the Discovery GO app and MOTORTREND.com.

Cheyenne Ruether left VRR! What happened to her?

Everything about VRR Twiggy Tallant

Everything Reality TV star Steve Darnell and Welder Up