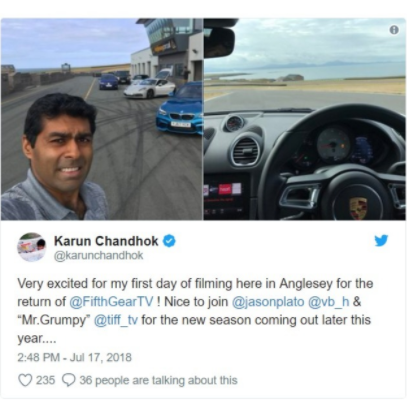 Alaska: The Last Frontier is set to return on October 7, the eighth season, months after its seventh season ended. This season, the Kilco live off the grid in the wilderness of Homer, Alaska, and have a surprise for the viewers.

Discovery has released the trailer for the show’s new season. Moreover, it showed the surprise appearance of Jewel Kilcher, daughter of Atz Kilcher. Fans will get to see a new adventure of Atz as he will be seen finding an abandoned barge. And he tried to turn that into the family’s first floating homestead.

Jewel, who didn’t appear in the previous seasons of the show! Moreover, Kilcher will show up telling her father that building a new homestead in a boat is a crazy idea. She returned to teach her son, Kase Townes Murray, skills to survive in the isolated community of Homer. Atz Lee and Jane will travel to Adak Island to find caribou (reindeer) and food for the family. Otto and Eivin will also take a journey to Red Mountain.

For the first time in the homestead’s history, the Kilchers’ livestock is attacked by mysterious predators. Fans will see how they will endure more unanticipated challenges when they return to our screens on Oct. 24 at 9p.

What is Jewel Kilcher Net Worth?

What Happened to Shane Kilcher?