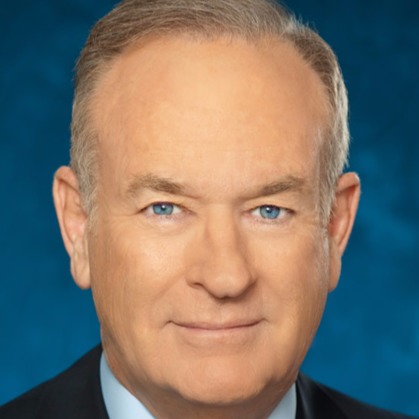 Bill embarked into journalism in 1975. He anchored and reported national news at multiple television stations, including the WNEP-TV. Though his career was flourishing throughout the 80s, the fabulous news anchor finally got his breakthrough after being hired by a news program and tabloid gossip- the Inside Edition.

His job at the Inside Edition marked the starting of his success as a commentator. He reached the heights in his career after landing at his own show “The O’Reilly Factor”. With more than 2.5 million viewers, the show eventually became the highest-rated hour show on any news channel.

Although Bill is one of the best TV journalists, he is criticized time and again for being a conservative commentator. In addition, Bill has been surrounded by controversies time and again. Not to be taken the wrong way around, controversies have done Bill more good than bad. He has become incredibly popular which has increased viewership of his shows.

The Factor is live from Detroit tonight for the #GOPdebate. You won't want to miss this! pic.twitter.com/A6AoZxsgVP

In 2004, The O’Reilly Factor’s former producer, Andrea Mackris sued him for sexual harassment. He was accused of being violent with his former wife. Yet his craze never declined. With each passing day, he became more expensive. He is now earning a jaw-dropping amount.

Co-hosting the “O’Reilly Factor” is not his only source of income. Bill has authored and co-authored several books including “Those Who Trespass”, “The O’Reilly Factor for Kids: A Survival Guide for America’s Families” and “A Bold Fresh Piece of Humanity: A Memoir” among others. According to sources, in 2014, he earned the total of $28 million in the name of book royalties.

In addition, he organizes international shows. He also appeared at the primaries of the US Presidential race.

Hailed as the highest paid hosts of Fox News, Bill O’Reilly is charging a huge salary which has boosted his net worth to 70-85 million dollars. His earning can be intimidating to any other media personality. Don’t you agree folks?