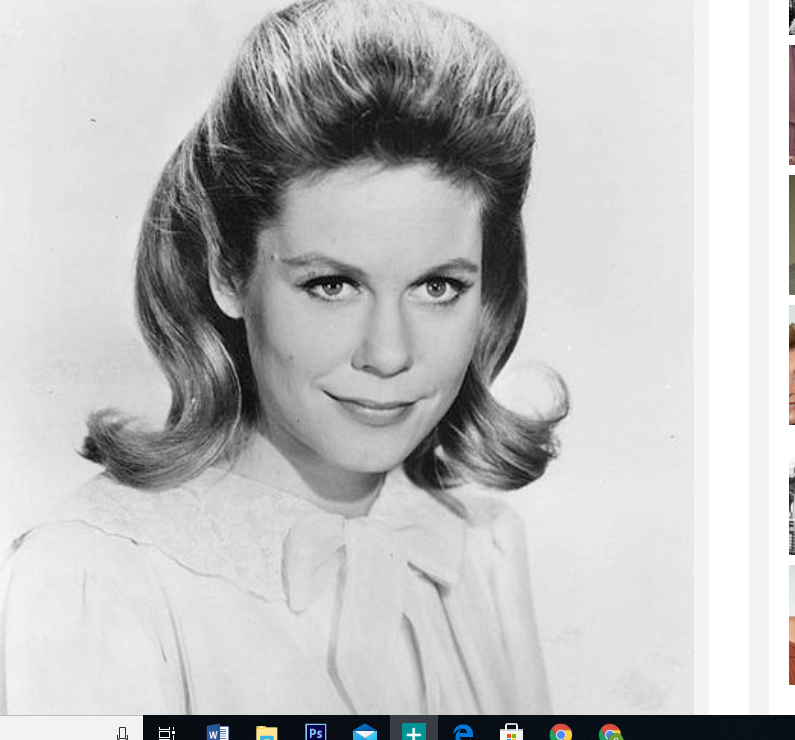 No one had thought that Sol Saks’s fantasy sitcom, Bewitched, would become this successful after it aired on September 19, 1964. Without a doubt, the series enchanted television viewers for eight years.

Although the series only lasted for eight seasons, the show left us with many memories and unforgettable ‘nose twitching’ of Samantha. Here are some facts about Bewitched which will amaze even the biggest fans.

Elizabeth Montgomery’s character was originally named Cassandra in the pilot. However, when the filming started, it was changed to Samantha Stephens because Montgomery didn’t like the name.

Herbie J Pilato, who wrote The Bewitched Book, a book detailing the history of the show, told,

Elizabeth didn’t like it because she thought it was too connected to the evil witches of Greek mythology.

#4. Neither was Elizabeth the first choice for Bewitched

We, as a fan, cannot imagine Samantha played by anyone else except Elizabeth Montgomery. But directors had something else in their minds. The part was originally given to Tammy Grimes. But, sadly, she passed it.

She felt like if the character had all this power, why doesn’t she cure all the ills of the world? If Tammy had said ‘yes,’ I don’t think the show would have been as successful.

#3. Inspiration: I Married a Witch?

Creator of Bewitched, Sol Saks loved the movies Bell, Book and Candle, and I Married a Witch. He created the first episode of the show entirely based on I Married a Witch. Many other episodes also became modeled after these two movies.

Out of all the mysterious deaths encompassing the show, Dick Sargent’s death was the most controversial. Though everyone thought he had died of AIDS, Pilato confirmed that Sargent had died of prostate cancer.

Yes, he was a man who happened to be gay, but that has been a misconception all these years.

Bewitched ended after eight glorious seasons and a big fan base. The show never gained a second season. But Montgomery wanted out, so the show became canceled.

Pilato said in an interview,

It wasn’t canceled because of low rating, ‘Bewitched’ was actually renewed for Seasons 9 and 10, but [she] wanted out. It was at this same time that Montgomery’s marriage to Asher began to unravel. The sitcom came to an end in 1972, and the couple divorced a year after.