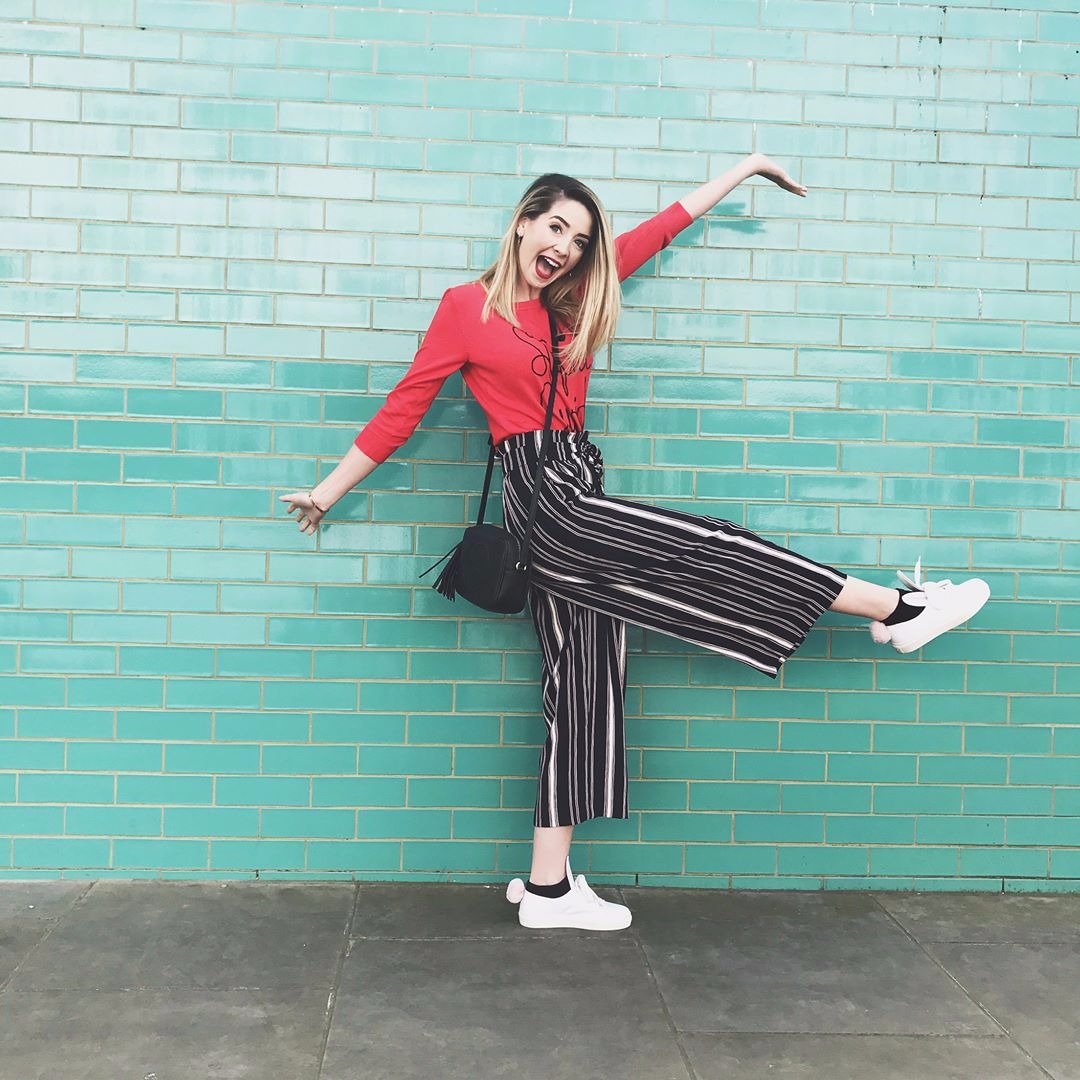 Zoe Sugg’s rapid success on YouTube has made way for bigger opportunities for the British YouTuber. Since creating her channel Zoella in 2009, Sugg has expanded her business to multi-million deals with established brands.

In September 2014, she launched a bath and beauty range Zoella Beauty and released her first novel titled Girl Online, which went on to become the fastest selling book that year. She followed that with Girl Online: On Tour in 2015 and Girl Online: Going Solo in 2016.

Her homeware brand Zoella Lifestyle is associated with retailers like Dunelm, Superdrug, Boots, Topshop and Debenhams.