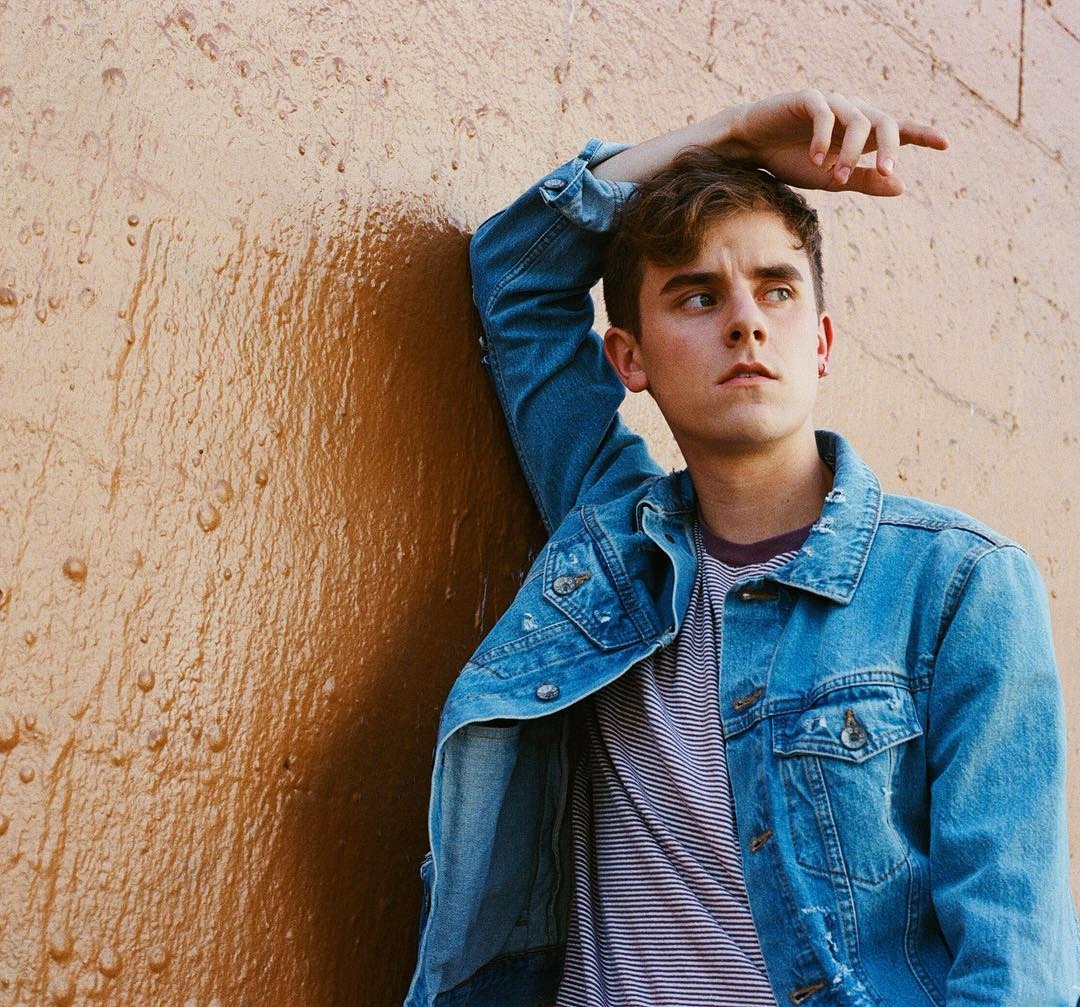 Connor Franta might just be the most successful entrepreneur who is also a YouTuber. At 24, Franta is a New York Times best selling author, actor, and philanthropist who appeared on the cover of Entrepreneur magazine in September 2016.

His memoir, A Work in Progress, was published in April 2015 and spent 16 consecutive weeks on the New York Times best selling list. His second book, Note to Self, came out on April 18, 2017.
In 2014, Franta released a compilation album titled Crown Vol. 1, which entered the Billboard 200.

He is the owner of lifestyle brand Common Culture, and has released four more compilation albums under his brand.
Franta has also found the time to start his own record label. He launched Heard Well in July 2015.