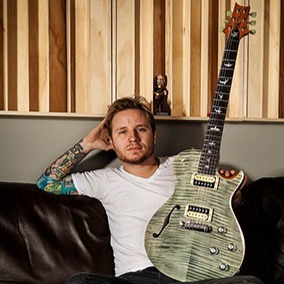 Zach Myers is the lead singer of the rock band, The Fairwell, and the guitarist of Shinedown. He also currently serves as the manager of Sore Eyes, a pop rock band.

Zach Myers joined the hard rock band, Shinedown, in 2005. He is presently their lead guitarist. Until 2008, he had a temporary role but joined as a permanent member in early months of that year. With Shinedown, he released Us and Them in 2005. The gold-certified album contained hits such as Save Me, Heroes, and I Dare You.

Their next album, The Sound of Madness, stayed on the Billboard 200 chart for 120 continuous weeks. The second single from The Sound of Madness, Second Chance, peaked at number Their following albums, Amaryllis, and Threat to Survival, also did really well on the charts, boosting net worth for the members. 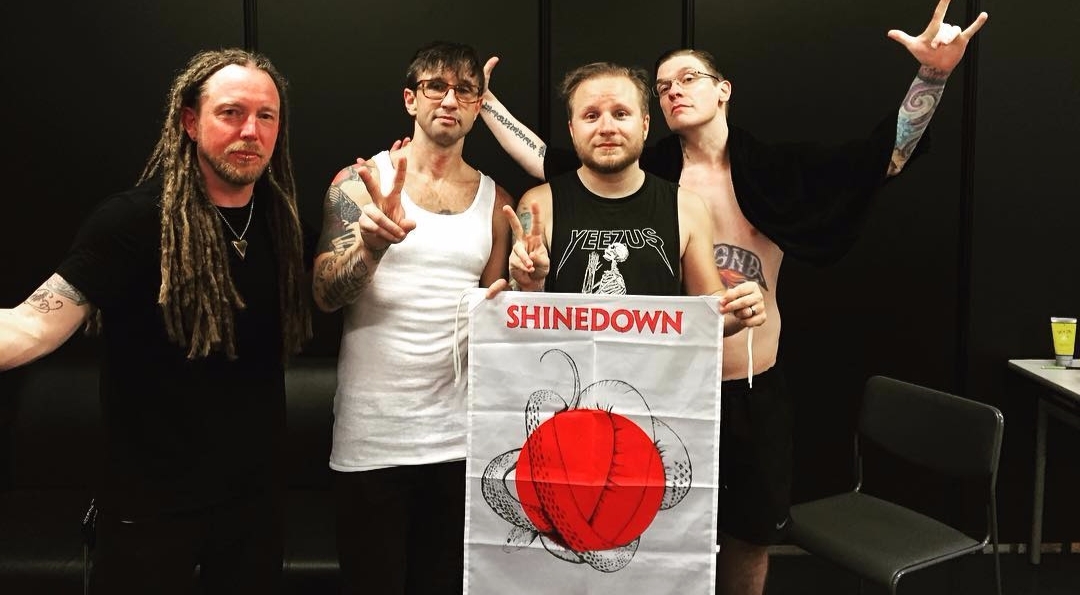 Before joining Shinedown, Zach performed with his own band, The Fairwell, as their lead singer and guitarist. As a part of The Fairwell, he has opened concerts for several major artists such as 3 Doors Down.

He is continuously in touch with his fans and followers via Facebook and Instagram. Although Zach Myers hasn’t earned any particular award from his profession like other celebrities but people love his music and his concerts are always packed.

SE Zach Myers guitars have an “unbelievable feel and price”. A PRS SE Zach Myers has a semi-hollow body and its neck is satin finished.

Zach Myers used to play a PRS Custom 22 when he was fifteen and in 2010, the singer announced his own SE signature model. He has also been playing PRS guitars on stage for several years. Myers is said to be a collector of vintage musical equipment, currently owning over two hundred guitars of various makes. 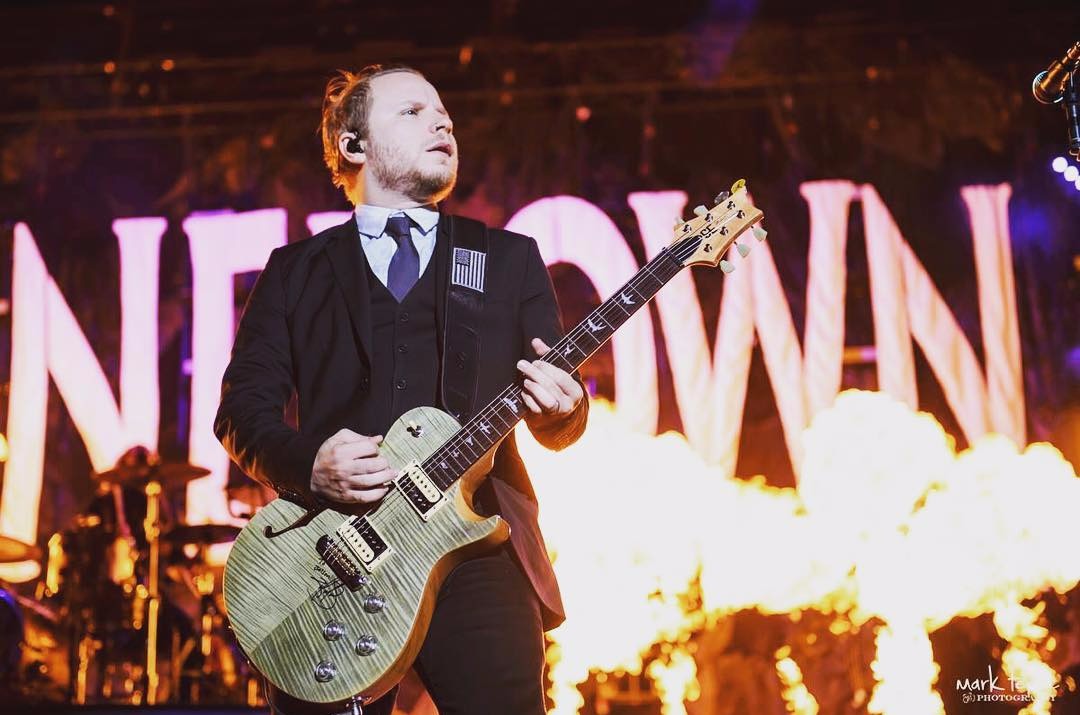 Zach teamed up with PRS in 2015 to introduce a new SE Zach Myers. The new guitar features a mahogany body finished with a maple cap and flame maple veneer. The 22-fret neck has been finished with satin, which provides a comfortable and woody feel, and the fretboard has been constructed with rosewood.

Zach also uses several other gears such as the Charcoal Burst PRS Singlecut, PRS Mira, Gold Starla Bigsby and Zach Myers Signature PRS Singlecut 3 Humbuckers to name a few. His favorite guitar is the Royal Blue PRS Singlecut, which is one of PRS’s first single cut models to be ever made.