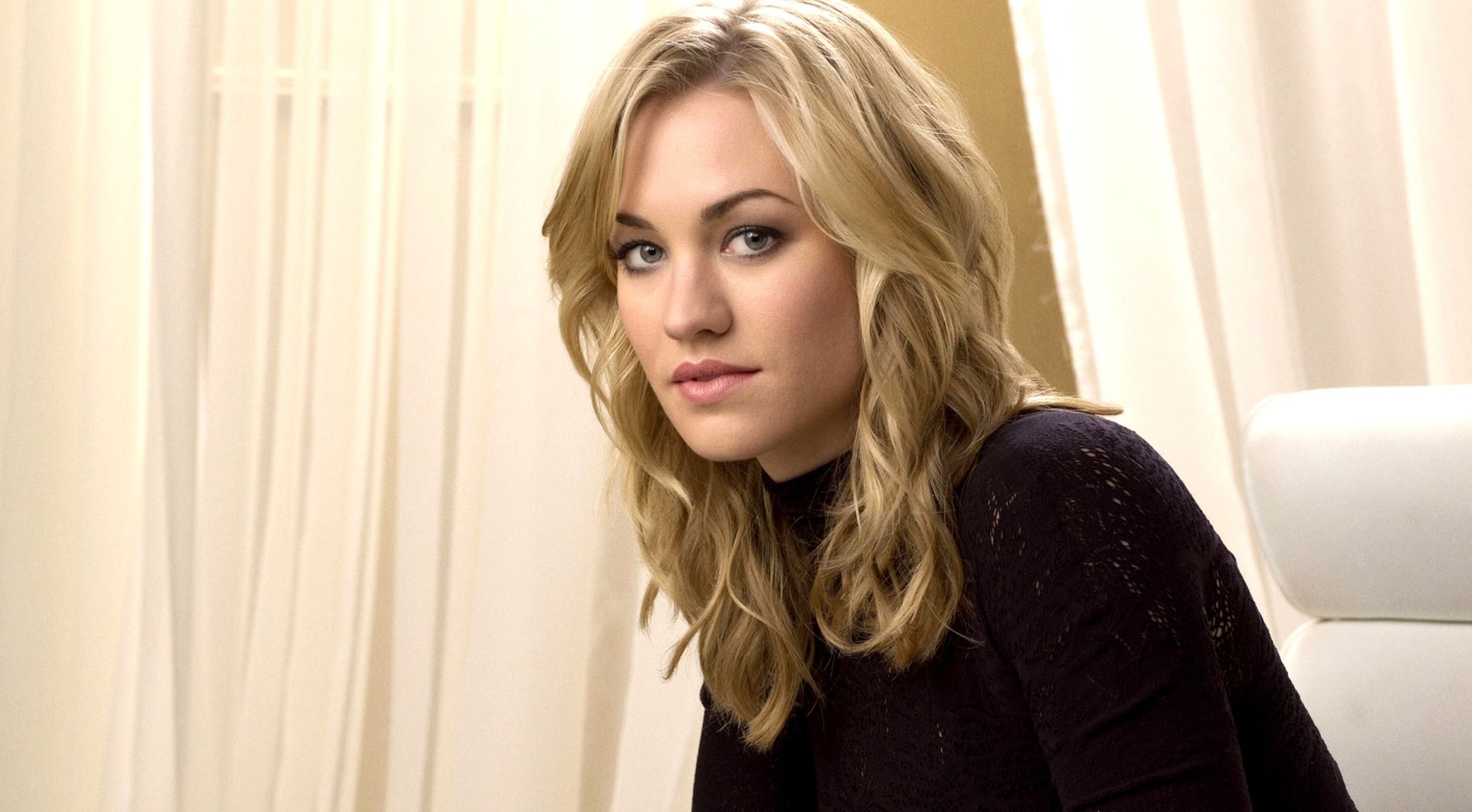 Yvonne Strahovski is one of the highly celebrated names in the Australian showbiz industry. Her career got an immense exposure after she portrayed the role of CIA Agent Sarah Walker in NBC sitcom Chuck. Besides the NBC series, the actress is also renowned for her involvements in Dexter, I, Frankenstein and 24: Live Another Day.

Yvonne Strahovski kicked off her acting career while in her school days, and success has been paving her way since afterwards. A versatile and a dedicated actress, Yvonne has bagged high success that many of her age mates can just dream of.

Besides her acting skills, Strahovski is also one of the gorgeous looking diva in the Australian cinema. Her charming personality and her seductive figure also has also helped her garner much success in such a competitive industry. Such is the popularity of this 34-years-old that her pictures and detailed biography can be easily found in various sites in the Internet.

Born as Yvonne Jaqueline Strzechowski on 30th July 1982, she has already celebrated her 34th birthday. She was brought up in her native land New South Wales, Sydney, Australia, by the Polish parents . Her father served as an electronic engineer and mother worked as a lab technician. Began taking acting lessons at an age of 12, she attended Santa Sabina College and finally graduated from Theater Nepean of University of Western Sydney.

Though you can easily find the career details of this smoking hot, no  details of her current relationship status  is disclosed. Previously the actress dated Tim Loden for 3 years before breaking up in 2012. Reports claim that she is currently single and seems to be in no rush to get hitched with any guy.