Flinty marriage yet amazing parenting: Malinda Williams and ex-husband Mekhi Phifer raised their son quite impressively. Discover her net worth 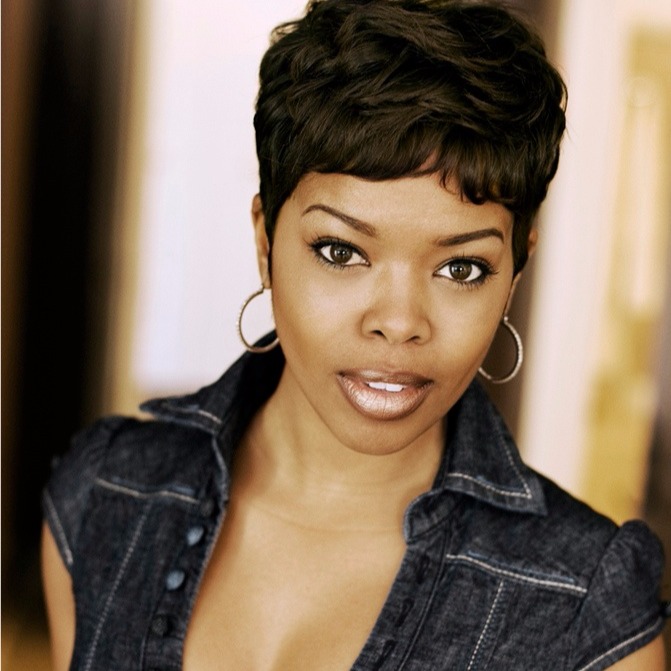 Malinda Williams, a renowned actress of drama series Soul Food, had a flinty marriage life with actor Mekhi Phifer. Despite her failed conjugal relation with hubby Mekhi, both have raised their son Omikaye Phifer quite impressively. From her over two decades acting career, Malinda has amassed a net worth of approximately $1.5 million.

Did Malinda Williams and Mekhi Phifer’s different opinion lead them to end their relation?

Malinda and Mekhi decided to exchange the wedding vows after dating for a short time and they officially got married in 1999. However, soon after a year of turning into husband and wife, they started having problems in their relation.

They were not feeling the same way as they used to before tying the knot. It can be said that the emotional connection which held the two together started to loosen within some period of marriage.

The same year when they tied the knot, Williams delivered a baby boy from Phifer. Their son was named as Omikaye. Both were quite young when their son came into their lives.

Going through several ups and downs, the couple officially ended their relation with a divorce in 2003.

While giving an interview to Honey Magazine, Malinda revealed some truth behind the separation with Mekhi. She said that he was having a lot of problems keeping his manhood in his pants when she was not nearby him.

Basically, she was saying that Mekhi cheated on her. Mekhi also shared some information about the split with ex-wife Malinda.

Mekhi, on the other hand, also shared some information about the split with ex-wife Malinda. He said that he was 23 when she got pregnant. She was exactly opposite to his thinking as she wanted a structured family lifestyle. But he had a different opinion than her.

He also revealed that after some years of marriage, he didn’t want to enter his house. In fact, he didn’t understand the 90 percent of thing what she was talking about. Even though they were living in the same house, they were living exactly opposite sides of their house.

After getting divorced, both felt relieved from their personal life burden. Mekhi left the whole house for Malinda to stay.

Malinda has been associated with show business for nearly two decades

Both Malinda and Mekhi have now moved on in their lives. Following the separation, Malinda got married to rapper, D-Nice. However, her second marriage also didn’t sustain for a long time. It survived for just 2 years from 2008 to 2010.

Likewise, Mekhi had a son named Mekhi Jr. from his girlfriend, Oni Souratha. Currently, he is passing out happy time with wife Reshelet.

Malinda and Mekhi are fulfilling their responsibility towards son Omikaye even though they have parted their ways. They are successfully co-parenting their teen son who is currently 17 years old.

Talented actress, Malinda has been associated with show business for nearly two decades. From starting a career in 1987’s television show The Cosby Show, she has made a long way.

Throughout her multiple movies and TV works, she is best known for her brilliant performance in the movie The Wood and television series Soul Food.

None of us is an island and I did NOT wake up like this. It takes a good team to achieve a desired outcome… who’s on your team? Thankful for the squad that pulled together an amazing shoot for @kontrolmag …all pro everything! #photoshoot #kontrolmag @julianlark @cghairstudios @leotalks @therenegadeco @stylesbyadamc @jolisarena @npearcypics

Although Malinda and Mekhi have unsuccessful marriage life, they have taken really good care of their son. Both have surpassed the bad days and are currently living a happy life of their own. Malinda Williams is happily living with her growing son.