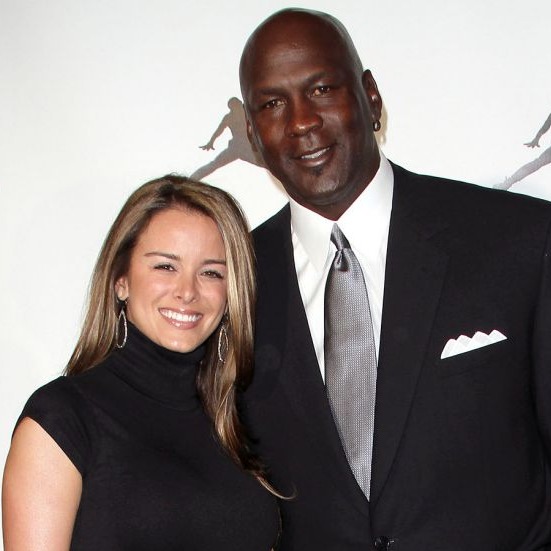 Yvette Prieto and her husband Michael Jordan finally married after 5 years of their dating. For the surprise, the couple is now blessed with twin children.

Yvette Prieto is a professional model with Cuban-American ethnicity. While her husband Michael Jordan, MJ is a former professional basketball player. It has been confirmed that the couple started dating each other in the year of 2008 and just after a year of dating she decided to move-in with him.

It looks like she was destined to meet the love of her life in the form of Jordan. Due to the reason of their profile being tremendously famous in media platform, their sudden decision of live-in relation created a huge fuss in the entertainment world.

According to later updates about their personal life, after living for 4 years together they finally decided to get married. Consequently, they tied knot on April 27, 2013 at Bethesda- by-the-Sea Episcopal Church. Sources have further declared that their marriage was full of fun but yet very emotional.

Their fans and followers were already happy about their marriage and then they revealed about they are expecting ababy soon. The family was overwhelmed with joy after welcoming twins; it was like unexpected joy with expected news. She delivered two beautiful twin daughters; Victoria Jordan and Ysabel Jordan.

It would be honest truth to say their individual past never harmed after being together. Happily married and then surprisingly parents to twins is indeed great news for them and us as well.

Yvette and Jordon are a really cute couple and blessed parents of the present time and their 5 years of dating period indeed was very lucky for them because once they got together nothing stopped their happiness to knock at their door of life.