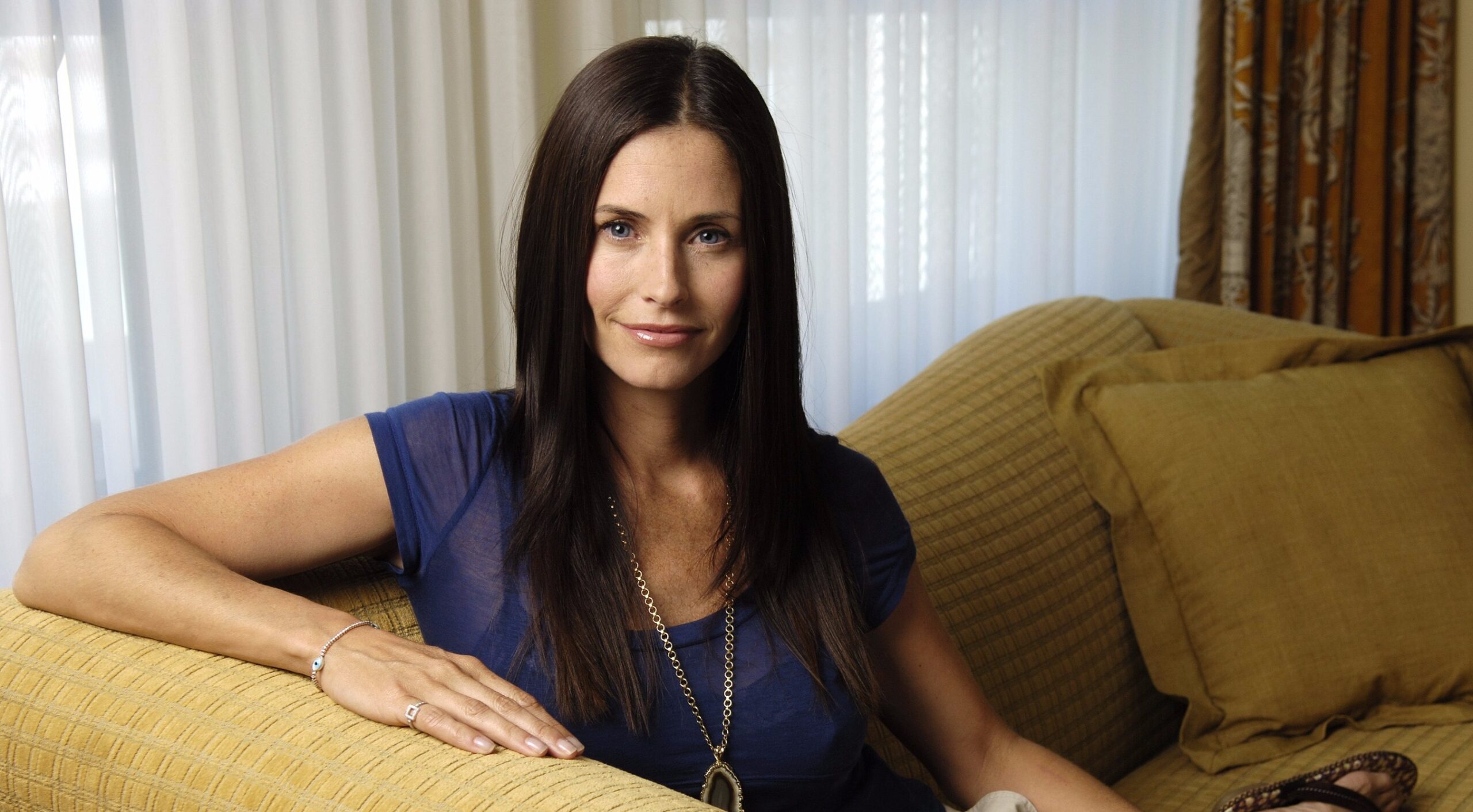 American actress, producer, director and former model, Courteney Cox‘s young age looks have been liked by her millions of fans worldwide. Her cheerful face, charming blue eyes and glamorous short hairstyle incorporated to make her one of the beautiful actresses of the ’80s and ’90s.

Here are some of her young age pictures which are from her early movies and TV roles.