Skip to content
Home » Gallery » Here are all the 2017 MTV VMA winners: Kendrick Lamar won Video of the Year!

Here are all the 2017 MTV VMA winners: Kendrick Lamar won Video of the Year! 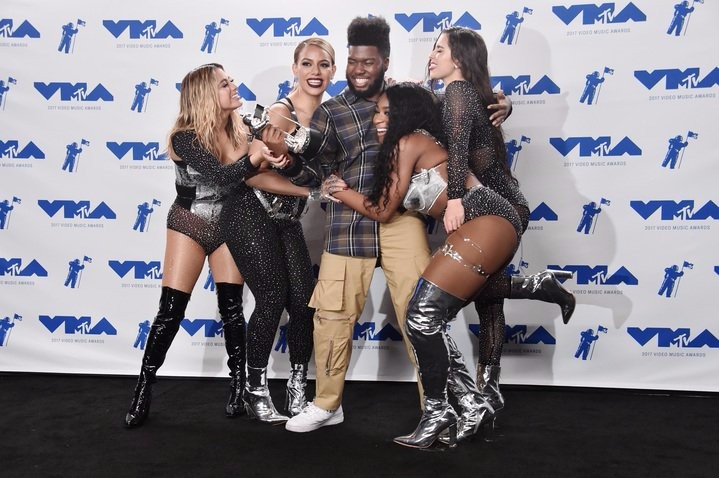 The MTV Video Music Awards has wrapped up and as always it was a memorable one. This year’s show was especially iconic because it’s the first in it’s history without any gendered categories.

Best Male Video and Best Female Video were replaced with simply Artist of the Year. Another major change this year was the term Moon Person for the actual award, which was previously known as Moonman.

Katy Perry proved to be an excellent host, while being nominated for five awards. Kendrick Lamar won big in the show, taking home six Moon Persons – including one for the Video of the Year for Humble.