Yet-to-be married Patti Stanger is still in search of a perfect husband. Has she ever been pregnant or does she have any child? Find out 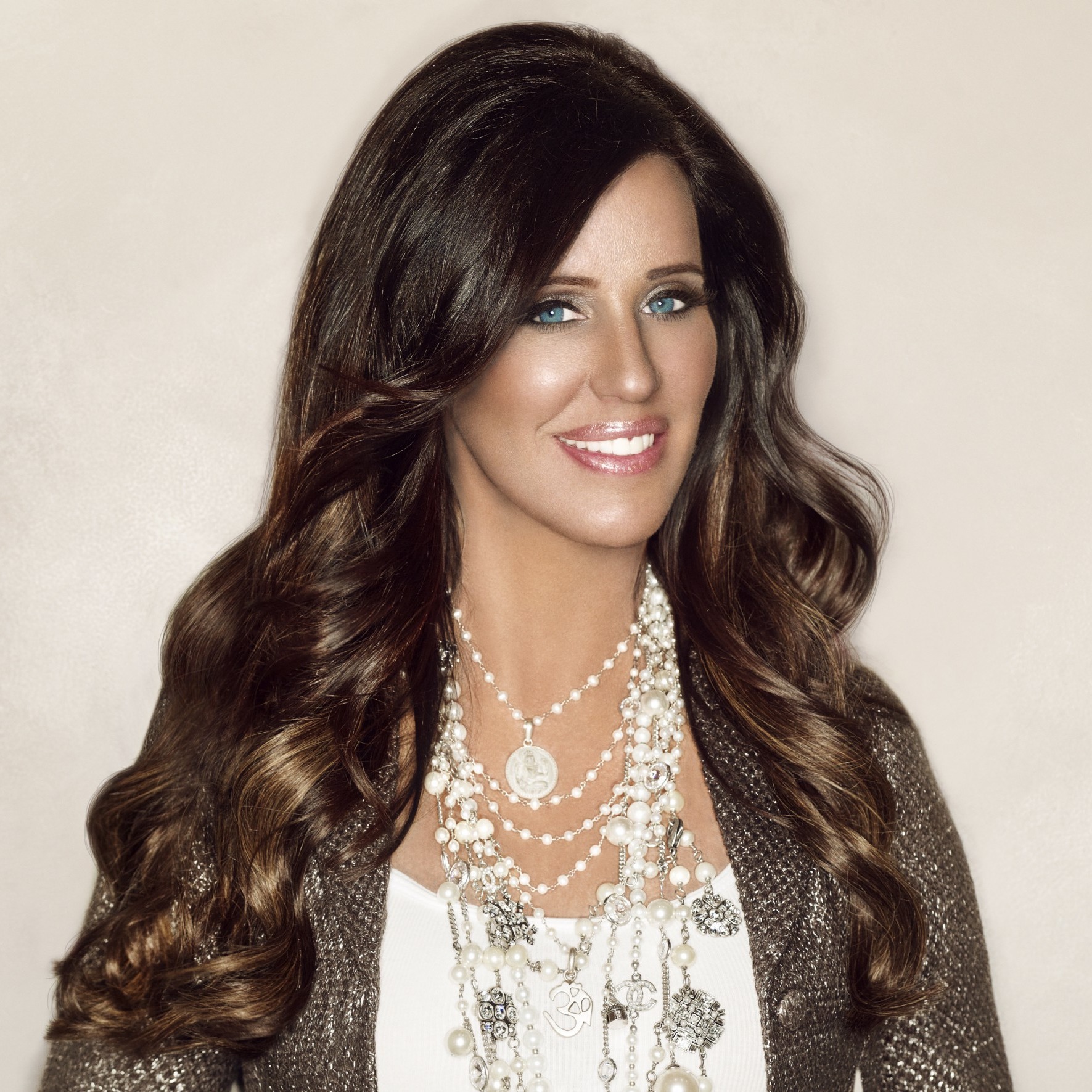 Patti Stanger, the host of The Millionaire Matchmaker, has matched many couples. Contrasting to what she does professionally; Patti is still waiting for a prince charming to come into her life.

The 55 years old matchmaker has dated a few in the past but currently, Patti’s relationship status is single. In addition, she has never been pregnant from any of her relationships.

An internationally renowned matchmaker Patti has helped many millionaires find a perfect match. However, in regards to her personal love life, she has yet not found the one to hold hands with.

Actually, Stanger has been in a few long-term relationships but unfortunately, she has not been able to walk down the aisle with anyone of them.

Reportedly, Stanger’s first link was a real estate executive Andy Friedman. Beginning to date in around 2003, the two ended their relationship after 7 years in 2010.

Stanger began dating David Krause in 2012. David is a mortgage banker whom she had met through an online dating site. After dating for about a year, the two started a live-in relationship in 2013.

This wasn’t a break up due to a lack of love. I’m so thankful to David for all of the enrichment he brought into my life and showing me that I can happily live with a man. He’s an amazing guy and we remain very good friends.

Two years after the move, Patti announced her breakup with David through an Instagram post which said, “Before you hear from anyone else, I wanted to let you know myself – David and I broke up”.

The Millionaire Matchmaker, Patti Stanger fails to find a match for her

Even though Patti is a prominent TV icon as well as Matchmaker, who has made many perfect matches, her love affairs have always been imperfect. Having her heart broken twice because of the end of long-term relationships, Patti now seems indecisive to find love again.

The Chief Executive Officer and founder of the Millionaire’s Club International, Inc. as well as the producer and host of The Millionaire Matchmaking, Patti has established her name in TV world.

Though, Patti is also an author of the book entitled, Become Your Own Matchmaker. Meanwhile, she is finding it difficult to find the ultimate partner in her life.

Who knows, the matchmaker of the millionaires, Patti Stanger, a millionaire herself, may find someone to hold on to from her own show.