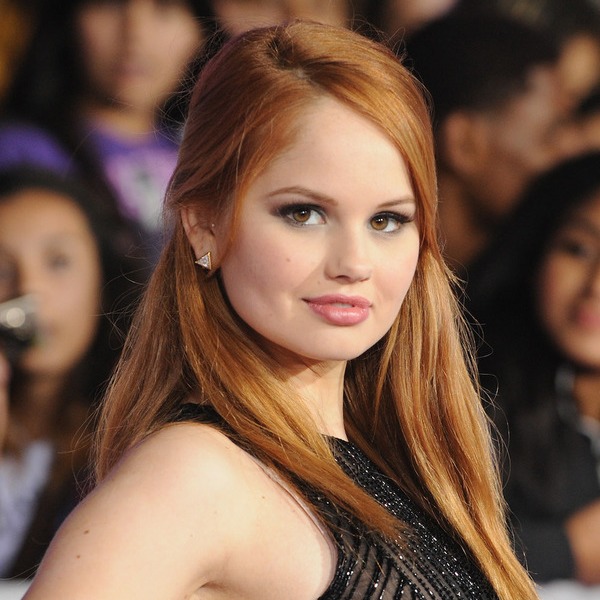 Debby Ryan is now reached at the age of 24 but she has already become one of the successful American actress, director, and singer. She is best known for her starring role as Jessie Prescott in Disney Channel Original Series Jessie and in The Suite Life on Deck.

With dazzling acting skills, she has won the major honor in her career, some of which includes the Poptastic Awards, Nickelodeon UK Kid’s Choice Awards and the Popstar awards for her roles in The Suite Life on Deck and for Jessie.

The beautiful actress was born on 13th May 1993, in Alabama, United States. She was born Deborah Ann Ryan, later she changed it to Debby Ryan. She was passionate about acting from a very small age and by the age of seven, she started acting in professional theaters.

Her acting skills and her desire to succeed as an actress caught the eye of Disney in their nationwide talent search. Ryan did several cameo roles in between 2007 and 2009; some of her performances came in The Longshot (2008) and in The Hannah Montana, Wizards of Waverly Place (2009).

However, her best display of her natural acting abilities came to limelight through Disney’s 2010 movie 16 Wishes, which was then the most-watched cable program. 16 Wishes introduced Ryan to new audiences. Her acting skills were appreciated by her new faithful.

The gorgeous Debby who is now 23, has huge potential in her. After adjusting in cameo roles in the starting phase of her career, she got a big breakthrough with the 2013 romantic comedy movie What If.

Her powerful performances in What If and 16 Wishes expanded her capabilities and grabbed huge attention from viewers.

Besides being a successful actress, Debby Ryan has also established herself as a songwriter and a singer. She along with her band members from The Never Endings, have provided the audiences with some memorable songs like Hey Jessie, A Wish Comes True Every Day and Made of Matches.

Their band was officially made public on December 2013 with the release of their first song When The Dark Falls. The band, however, took a long time before releasing their first album in June 2014.

Debby Ryan was born to father John Ryan and mother Missy Ryan. Debby is the second child to the Ryan family as she has an older brother named Chase Ryan. She belongs to a military family because of which she had to do a lot of traveling and house hunting in America and Europe.

Debby Ryan is currently devoting her time for her band ‘The Never Endings’. The band is likely to release their untitled second album later this year or in the beginning months of 2017.