Skip to content
Home » Entertainment » Turning a mediocre business to a multi-million empire, Willie Robertson has accumulated a huge net worth 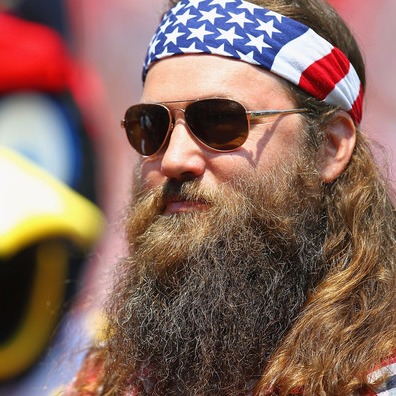 Willie Robertson‘s net worth is a matter of interest to many. After all, he is a star of the reality show, Duck Dynasty.  The businessman-turned-reality star is now the CEO of the multi-million dollar company Duck Commander.

The thing that is important to do anything in life is to work hard and have the attitude of never giving up. And the Robertsons had it all to make their business work out.

Duck Commander is the brainchild of the family patriarch, Phil Robertson. The confidence that Phil had at that point when he could barely even feed his family was commendable. He knew that he could carve a better duck call than people could find out in any store.

The young Willie helped his father with myriad tasks in his business and even handled business calls. Taught to be a businessman from childhood, Willie joined Harding University to acquire a degree in business. Out of the four brothers, he is the only one with a Bachelor degree, which might be a reason that he later became the CEO of the brand. 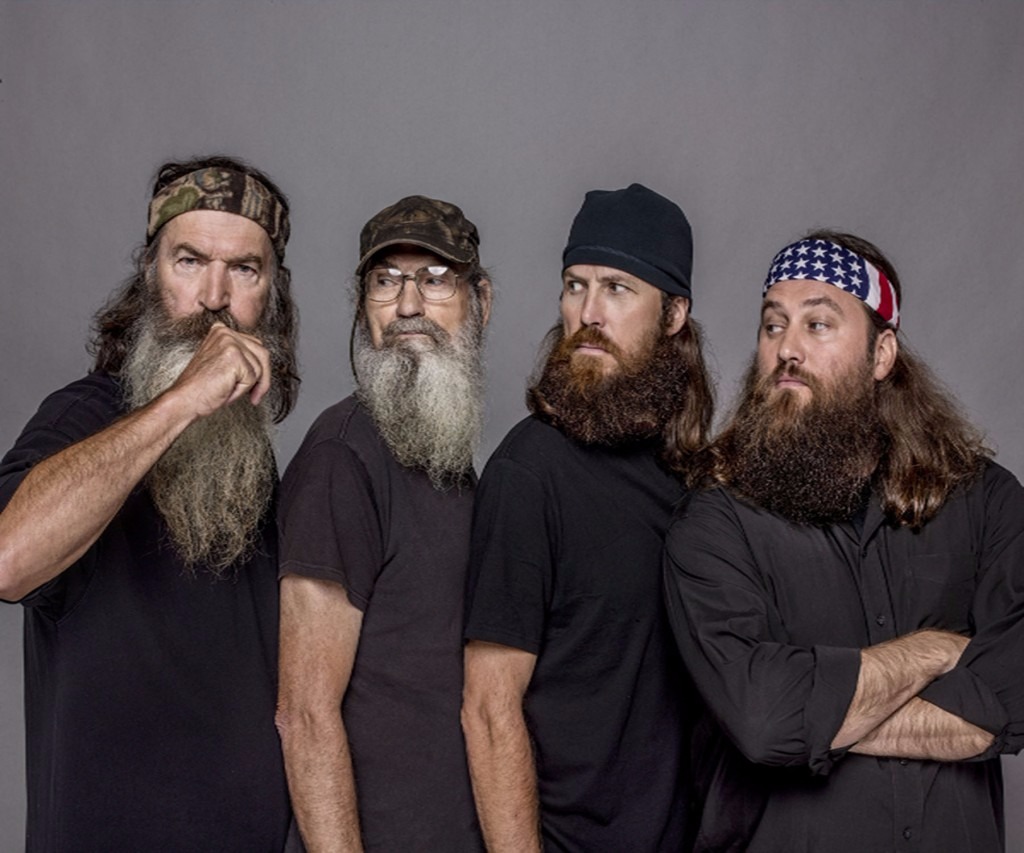 Duck Commander created duck calls merchandise, which helped Willie to create a television program, Duck Dynasty.  The reality series shows the life of the Robertson family who became successful by their family business.

Everything to know about Willie Robertson’s personal life

Willie Robertson also created another series of DVDs and television show, Buck Commander: Protected by Under Armour, which aired on Outdoor Channel. Both the shows added to the Robertson family’s wealth. And as of now, Willie has an estimated amount of net worth of $20 million. Reportedly, Duck Dynasty is worth $400, which includes earnings from its merchandise as well.

Being vastly wealthy, Robertson must have a luxurious house. That’s what most people’s concept is. But to be specific, the Robertsons haven’t bothered to reveal much about their house or give a house tour in Duck Dynasty’s episodes. 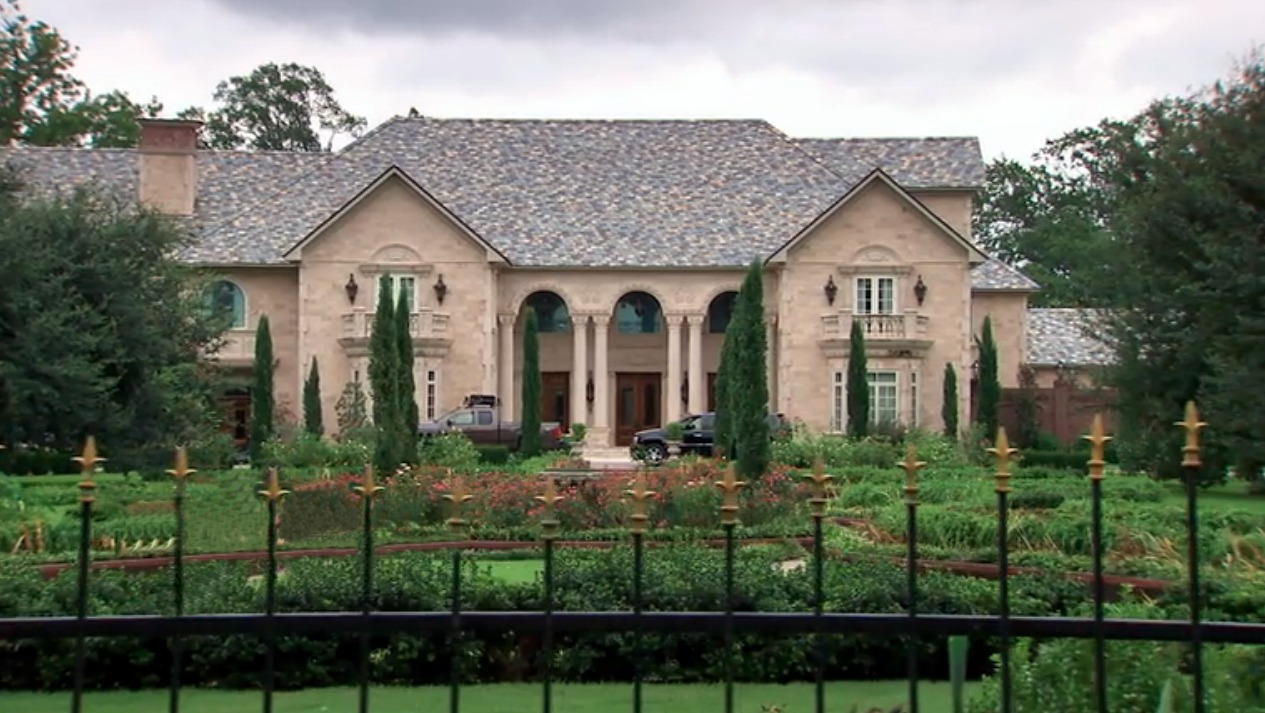 You might have noticed the mansion in the Duck Dynasty episodes. Well, as reported, that particular house is said to be of Eddie Hakim, a native of Lousiana who is claimed to be Monroe’s biggest landlord. The house was used by the Robertsons for filming purpose only.

The real house that Willie Robertson’s lives in spreads about 21acres in West Monroe, Louisiana. Nothing more is known about Willie’s house except the broad land area it sits on.

Meet all the six kids of Willie and Korie Robertson. Know in detail about the adopted kids