Skip to content
Home » Entertainment » CEO of Goldman Sachs, Lloyd Blankfein is Married since 1983: Faithful to his Wife & Children! Net Worth?

CEO of Goldman Sachs, Lloyd Blankfein is Married since 1983: Faithful to his Wife & Children! Net Worth? 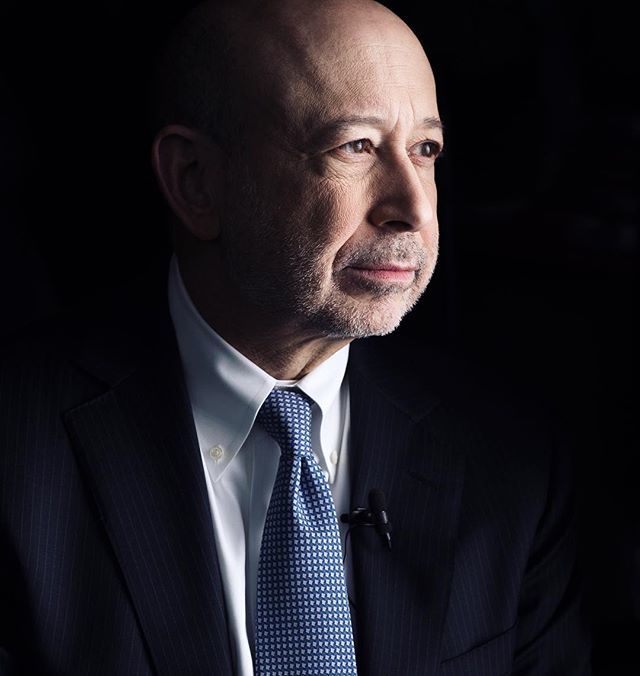 Lloyd is known for his faithfulness. He finds his happiness and well-being with Laura. Such great words from a person who could actually afford temptations!

When asked during an interview if he has ever been tempted to stray, he admitted that while he has, he reminds himself that it is not worth losing his marriage for. He explained it in trader’s terms. “I’m tempted and I wouldn’t want to blow this up so it’s a tradeoff.”

Lloyd Blankfein married his wife, Laura Jacobs Blankfein, in 1983. The CEO of Goldman Sachs has since been faithful to his wife and his family. They have three children.

Lloyd Blankfein had found a caring, supportive and inspiring person in Laura even before they were married

When Lloyd first met his wife-to-be, he was a tax lawyer and Laura was a law firm associate. He had graduated from the prestigious Harvard Law School and was earning a fair living.

However, Lloyd entered the finance world without any tangible assurance of a comfortable lifestyle. Despite the possibility of financial hardship, Laura married Lloyd and stood by his side when he would face failures and criticisms.

According to Lloyd, Laura has the ability to influence him in ways that others cannot. Laura was supportive when Lloyd would make bold moves throughout his journey in the financial world.

Not only that, Lloyd quit smoking under his wife’s persuasion. Also, when Lloyd was diagnosed with lymphoma in 2015, Laura was as firm and inspiring as anyone could be.

Laura, as Lloyd recalls, truly lived up to her wedding vows: “…for better or worse, for richer or poorer, in sickness and in health.”

The couple has two sons and a daughter: Alexander, Jonathan and Rachel Blankfein. All of his children studied in Harvard and interned at Goldman Sachs. Lloyd and his wife live in the laps of luxury in the Upper West Side of Manhattan.

What happens when we expand our commitment to clean energy? Lloyd Blankfein discusses: https://t.co/k0DM9dYcXJ #ESGhttps://t.co/uwy9GoxemP