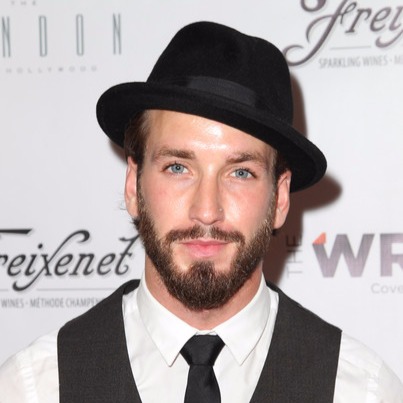 The extremely dashing and talented American actor, William Edward Rothhaar nicknamed as “Will Rothhaar” is widely recognized for his exceptional performance in the movie Battle: Los Angeles. He is also known for his lead role in 2003 movie – the Kart Racer.

Will started his acting career by appearing in Dave’s World. After a year, he played a schoolboy in the television sitcom Dr. Quinn, Medicine Woman. He landed his breakthrough role in 1995, at JAG, where he played Josh Pendry. Some of his phenomenal performance since includes, Buffy the Vampire Slayer, CSI: Crime Scene Investigation, K-Ville, Terminator: The Sarah Connor Chronicles, Ghost Whisperer, Last Resort and Reckless.

Will, at the present time, is actively involved in music production. He is also extremely secretive about his personal life, especially his net worth and relationship status.