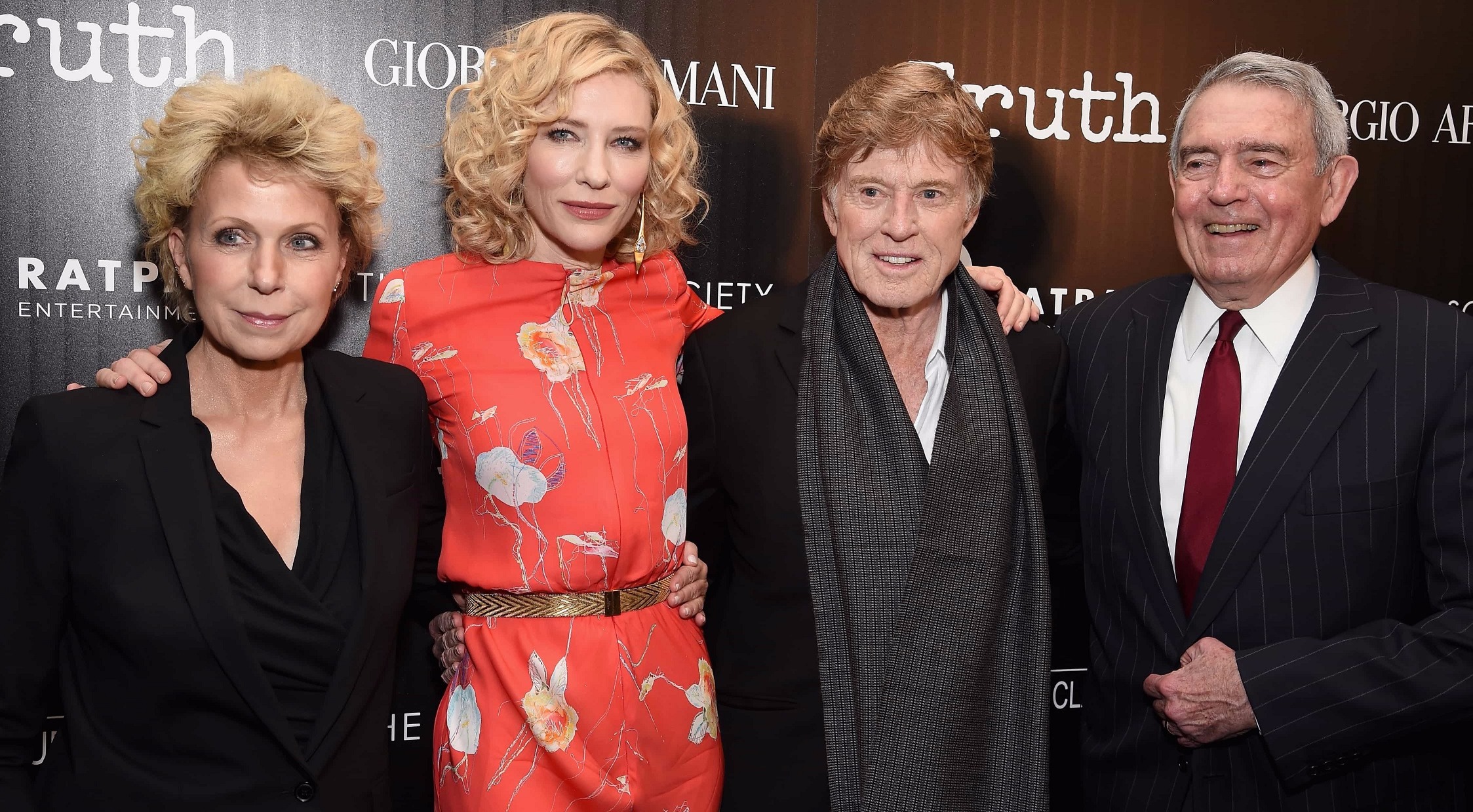 Mary Mapes, the former CBS producer, is widely recognized for a controversial episode of 60 Minutes II back in 2004 hosted by Dan Rather. The episode was based on purported documents that made shocking revelations about George W. Bush’s time in US Army. The episode got Mary fired from the channel whereas Dan retired.

In September 2004, journalist Mary Mapes produced a news segment on Killian Documents Controversy on her show Sixty Minutes Wednesday. The episode whose basis was the leaked documents, which claimed that Bush during his military days had a problem abiding by the laws. The episode claimed that he went AWOL during the time.

The documents allegedly belonged to late Jerry B, Killian, Bush’s commanding officer. After the episode aired, Mary and her team received a barrage of criticism on presenting fraudulent material on national television. 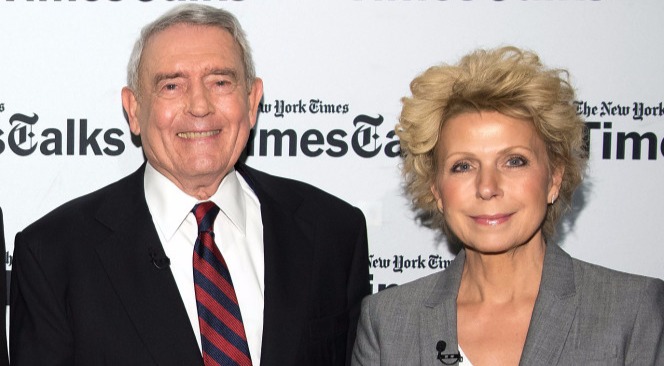 The incident which occurred during the Bush’s re-election campaign to the White House caught a lot of media attention. Following the questions about the documents’ authenticity, CBS set up an investigation panel including former President Dick Thornburgh. The investigation team failed to prove that the documents were authentic.

The investigation concluded that the documents were indeed fake and the show producer, Mary Mapes should have known better. The team also claimed that the show had no sound foundation for the news segment they presented. Mary was also accused of misleading the viewers into the information without a solid ground. The investigation also saw to the firing of Mary Mapes from CBS.

In 2005, Mary Mapes wrote a book called Truth and Duty: The Press, the President, and the Privilege of Power. The book covers her side of the story about the incident. Soon after the publication of her book, she gave the rights to writer-director James Vanderbilt.

Mary Mapes is the winner of the respected Peabody Award for her story in Abu Ghraib torture and prisoner abuse scandal. So, it is highly unlikely that such journalist created the news piece just for sheer recognition. 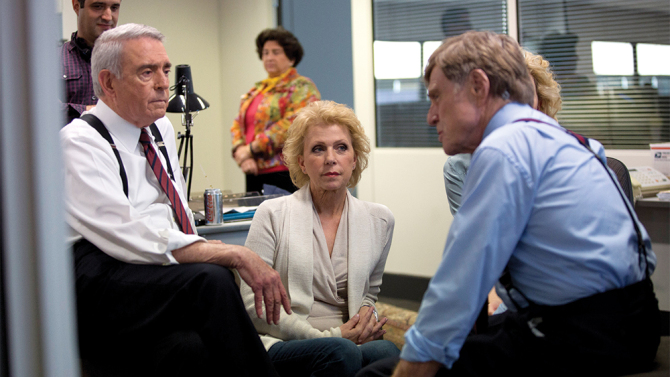 The book was eleven years later translated into big screen movie, Truth starring Cate Blanchett as Mary Mapes and Robert Redford as Dan Rather. It was released on October 16, 2015, and was screened in 2015 Toronto International Film Festival. The movie was well received by the critics but failed at the Box Office.

CBS commentator, told the press that the movie’s plot was anything but the truth. Mary, however,stands on her story and feels Blanchett did a wonderful job portraying the stress she felt during the time.