Will Charles Krauthammer Return? Bret Baier has passed a message 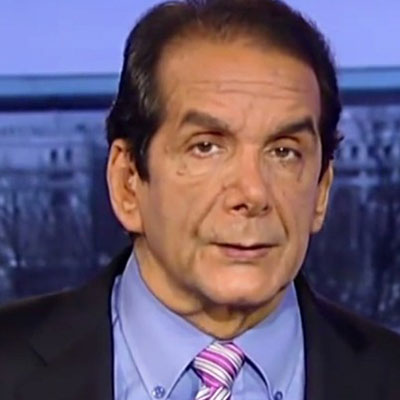 Charles Krauthammer has been absent from media and TV for over five months now.

He has been inactive since he went through a surgery in August 2017.

He issued a few statements through his friend, Bret Baier, saying he will be back in no time.

However, he hasn’t returned, and fans are concerned and even scared that he may never make a return.

Many of them ask about his condition to Bret Baier on Twitter almost regularly.

‘Special Report with Bret Baier’ had a special on Charles Krauthammer on December 24, 2017.

He passed on a message from Charles during the show.

This being my first ‘vacation’ from Fox since I began there years ago, I should be enjoying the layoff, except for the fact that I have to work hard — my doctors compare it to marathon training — to offset the debilitating effects of the surgery. I watch the show just about every night and it is consistently splendid: the best newscast on television. I wish you all a Merry Christmas and a Happy New Year. I’ll be back as soon as I can!

The 67-year-old is one of the best political commentators and has always been a fan-favorite.

The question that remains unanswered is, will Charles ever return?