Skip to content
Home » Entertainment » What is Pawn Stars Rick Harrison’s Net Worth? His Family & Business 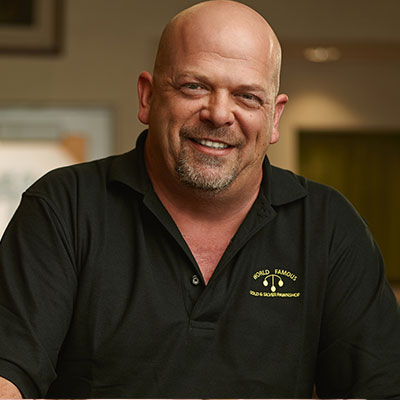 Richard Kelvin Harrison is an American television personality widely recognized as Rick Harrison in the reality series, Pawn Stars. He co-owns a pawn shop in Las Vegas with his father, Richard “The Old Man” Harrison. After his pawn shop got featured in the History Channel’s highly-rated Pawn Stars, Rick not only earned exposure for himself but also banked a huge amount of net worth. Scroll down to know more!

What is the net worth of Pawn Stars’ Rick Harrison?

Rick Harrison and his father, Richard Harrison started the World Famous Gold & Silver Pawn Shop in Las Vegas, Nevada in 1989. Rick was already earning decent money as a pawnbroker, but he earned fame only after his pawn shop got featured in the well-acclaimed reality show, Pawn Stars. The show stars Rick and his father, Richard “The Old Man” Harrison, along with his son Corey “Big Hoss” Harrison and his childhood best friend, Austin “Chumlee” Russell.

Since the beginning of the Pawn Stars, Rick’s pawn shop started flooding with legions of people and his business evolved really well. In 2010, Rick was honored with Pawnbroker of the Year award by the National Pawnbroker Association for his contribution to the pawn industry. Rick published his first biography book, License to Pawn: Deals, Steals, and My Life at the Gold & Silver in 2011. His book made it to #22 on the list of The New York Times Best Seller on June 26, 2011. 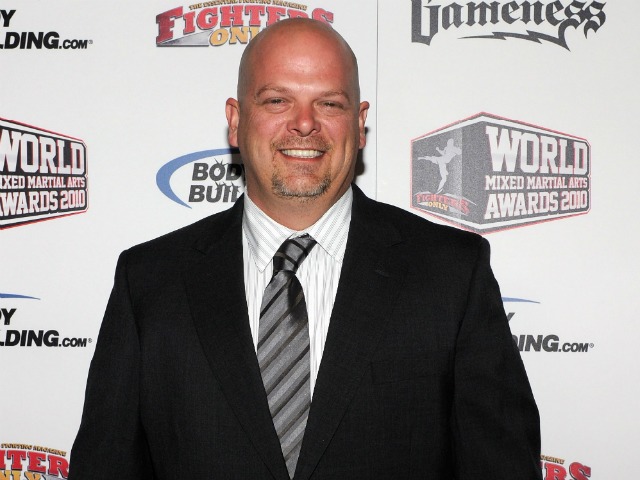 Rick currently resides in his 3,932 square feet house in Los Vegas, Nevada. The house was bought for $85,000 in 1998 whose current value would worth around $445,277. Rick is also a huge car fanatic and as a star of the show, Pawn Stars, Rick has no problem in fulfilling his obsession. His massive wealth has helped him acquire around 30 cars and bike into his collection.

As a co-owner of the famous pawn store and the star of the series, Pawn Stars, Rick is certain to accumulate a decent amount of net worth. His net worth is estimated to be $8000000 in 2018.

Rick Harrison got married to his first wife Kim Harrison in 1982. The couple shares two sons, Corey and Adams Harrison. But after only three years of marriage, the couple parted their ways in 1985.

The Pawn Stars’ cast members were involved in another marriage a year after the divorce. In 1986, Rick tied his knot with Tracy Harrison. Tracy took the responsibility of raising Rick’s two sons. Rick and Tracy together welcomed a son named Jake. The couple spent a blissful marriage life for over two decades until they separated in 2011. 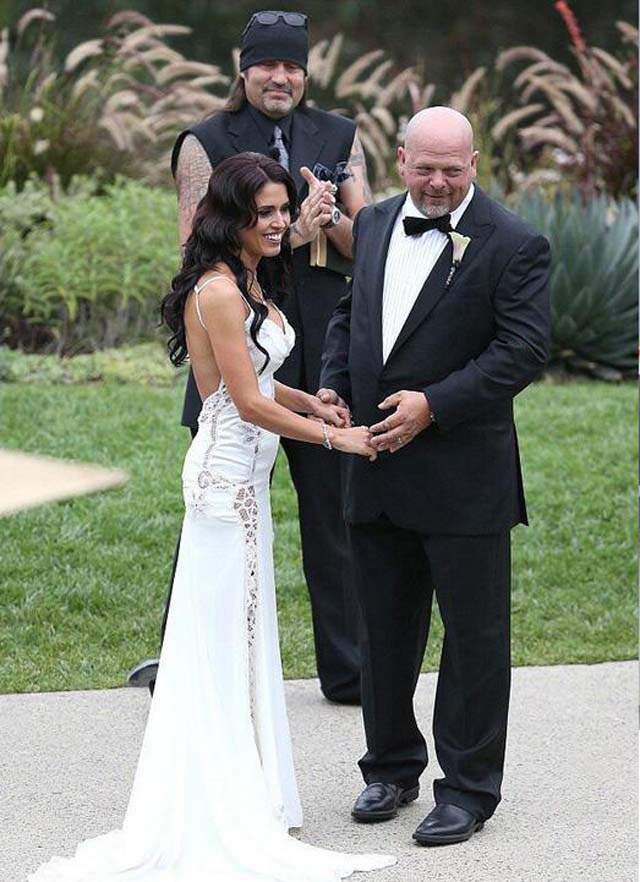 A year later, Rick Harrison announced his engagement with Deanna Burditt. On July 21, 2013, Rick got married to Deanna Burditt in Laguna Beach, California. Counting Cars fame Danny Koker served as ordained minister and performed the ceremony, whereas Pawn Stars co-star Austin “Chumlee” Russell became the ring-bearer. Apparently, this was the third marriage for both Rick and Deanna. While Rick had three sons from his past marriages, Deanna also had three daughters from her past married life. Rick and Deanna have been sharing a passionate married life ever since.

Details on the Counting Cars’ star Danny Koker’s businesses and net worth!

Rick Harrison is an American businessman and reality TV personality well-known as the star of ‘Pawn Stars.’

He was born on March 22, 1965, in Davidson, North Carolina as the third child of U.S. Navy veteran, Richard and Joanne Rhue Harrison.

Reports have it that their family is related to the U.S. President William Henry Harrison, but Rick doesn’t believe in the idea.

Rick’s family moved to San Diego, California when he was 2-years-old.

He developed a lifelong love of reading when he was bedridden due to epileptic seizures.

He attended Taft Middle School, a part of the San Diego Unified School District, but dropped out in tenth grade.

The Harrison Family moved to Las Vegas, Nevada in 1981 and he and his father opened the Gold & Silver Pawn Shop in 1989.

By 2005, he was known in Las Vegas as a pawnbroker having special sports items, but since 2010, the most items brought to the shop are jewelry.

In 2010, National Pawnbrokers Association granted him the Pawnbroker of the Year Award for his contribution in enlightening the public about the pawn industry.

After his shop was featured in the show, Insomniac with Dave Attell, he spent a few years pitching the idea of making a show about his pawn shop.

The show features Rick himself along with his father, Richard (The Old Man), son Corey “Big Hoss” Harrison and Austin “Chumlee” Russell.

In 2011, Rick released a book, License to Pawn: Deals, Steals, and My Life at the Gold & Silver, which reached #22 on New York Times best-seller list.

He has accumulated a huge net worth of approx. $8 million.

Rick became a dad at 17 when he welcomed the first child, Corey with then-girlfriend Kim in April 1983.

Rick and Kim later got married following Corey’s birth and welcomed the second child, Adam after about two years.

The couple separated and his second wife, Tracy, with whom he got married in 1986, assumed the responsibility of raising his sons.

Rick and Tracy together welcomed a son, Jake and got divorced in 2011.